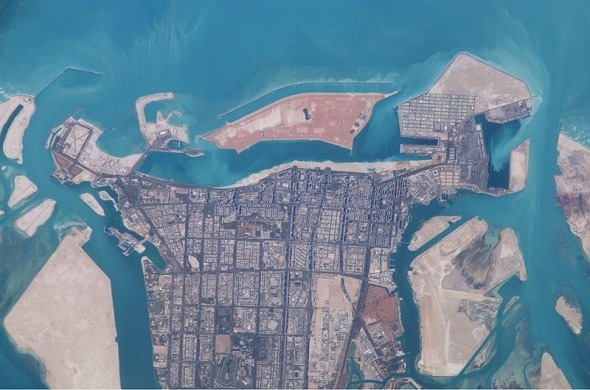 Electra Street is a journal of the Arts and Humanities published at NYU Abu Dhabi in the United Arab Emirates. Founded in part as a response to the dynamic and transformative energies that characterize Abu Dhabi as a cultural hub, Electra Street draws attention to the physical, artistic, intellectual, and expressive journeys undertaken by members of NYUAD as they produce and map the many nodes and networks of artistic and intellectual production in the university and city. The journal also serves as a forum for journeys undertaken by today’s academics and artists as they navigate the region and the globe, including the cities that host NYU’s global network such as Accra, Paris, London, New York, and Shanghai.  We are also dedicated to the presentation and production of arts and humanities beyond disciplinary and media-specific boundaries and foreground the complex interrelationships between art, humanities, and culture.

A note on nomenclature: “Electra Street” is the name commonly used for the street where NYU Abu Dhabi’s Sama Tower is located. The official name is Shaikh Zayed the Second Street. According to the Gulf News, the street “inherited its unusual name from an old video and electronic games shop of the same name that has since shut down.”