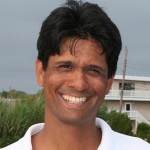 PUBLISHER
Cyrus R. K. Patell is Associate Dean of Humanities for NYU Abu Dhabi and Associate Professor of English at NYU New York. He recently co-edited The Cambridge Companion to the Literature of New York with Bryan Waterman. His book on the Rolling Stones’ album Some Girls was published last summer in the 33 1/3 series from Continuum Press. He blogs at patell dot org and Patell and Waterman’s History of New York.

EDITOR
Deborah Lindsay Williams is a member of the NYUNY Liberal Studies faculty and is an Affiliated Faculty member at NYUAD. She teaches the Pathways of World Literature courses “Our Monsters, Ourselves” and “Myth, Magic, and Representations of Childhood.” She is the author of Not in Sisterhood: Edith Wharton, Willa Cather, Zona Gale, and the Politics of Female Authorship (Palgrave). With Cyrus R.K. Patell, she is the co-editor of Oxford History of the Novel in English: Volume Eight, 1940-Present. 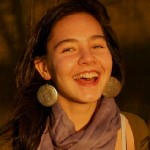 MANAGING EDITOR
Sachi Leith is a second-year student at NYU Abu Dhabi, where she is currently pursuing a major in History, with a focus in urbanization and the Middle East. Her other interests include literature, writing, and environmental studies. 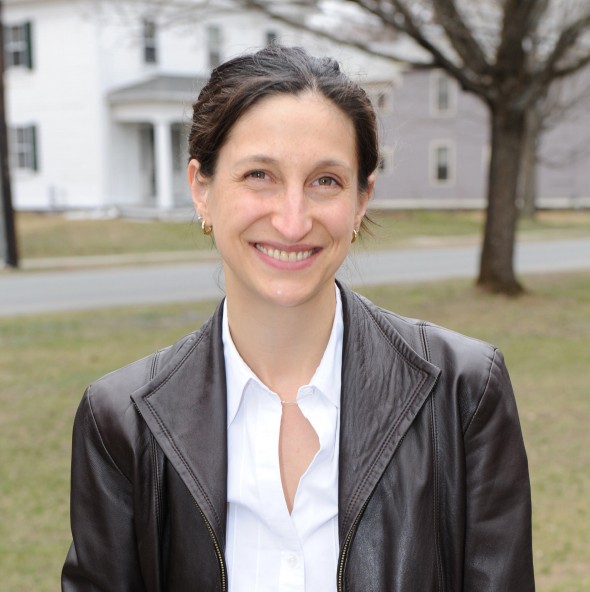 CONTRIBUTING EDITOR
Jennifer Acker is the founding editor of The Common, a new print and online journal featuring literature and images with a strong sense of place. She has an MFA from the Bennington Writing Seminars, and her translations, essays, and short stories have appeared in publications such as Harper’s, The New Inquiry, Ascent, and The Millions. Acker was a visiting lecturer at Amherst College in 2011-12 and is currently a Faculty Fellow at New York University Abu Dhabi. She writes a monthly column about her Middle Eastern adventures, From the 17th Floor, for The Common Online. 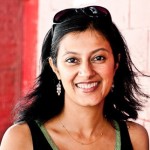 FOUNDING EDITOR
Sheetal Majithia teaches in Literature at NYU Abu Dhabi. Her work focuses on globalization, comparative post-colonial literature, film, theory, and South Asia, and she is currently at work on a manuscript entitled  “Modernity and Melodrama.” She is a co-founder of Electra Street. 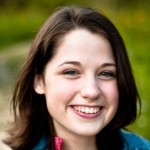 Emily Eagen is a third-year student at NYU Abu Dhabi, where she is currently pursuing a double major in Literature and Creative Writing, and Theater. Though as yet undecided in her future career plans, Emily seeks to pursue her passions wherever they may lead while enjoying the wonderful journey of life. 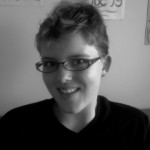 Brook Fowler is a second-year student at New York University Abu Dhabi. She plans to study Theater, with a possible double major in Visual Arts. Her interests include photography, mixed media art, and playwriting, and she hopes to use these mediums to change perceptions. 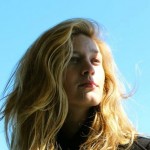 Lauren Horst is a second-year student at NYU Abu Dhabi, where her interests include sports and journalism. She is currently pursuing a history or literature major. 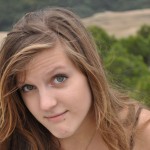 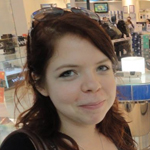 Norina Miszori is a second-year student at New York University Abu Dhabi. Majoring in Literature with a passion for theater and a strong interest in political science, she plans to devote her work for Electra Street  to exploring the Gulf region’s emerging cultural and social landscape. 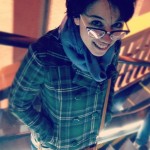 Rabha is a second-year student at New York University Abu Dhabi. Her academic interests include Writing, Gender Studies, and Photography. 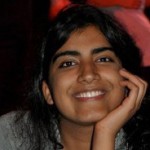 Zahida Rahemtulla is a second-year student at NYU Abu Dhabi. She plans to study Literature, enjoys writing and made her theatrical debut in NYUAD’s production of The Ramayana. 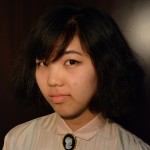 Sora Yang is a third-year student at NYU Abu Dhabi who is double-majoring in Social Research and Public Policy and History. Her interests are many, ranging from Korean popular culture to urbanization, and she looks forward to combining and pursuing these interests.