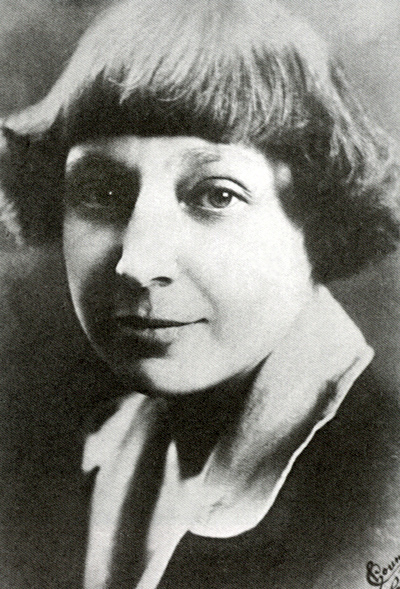 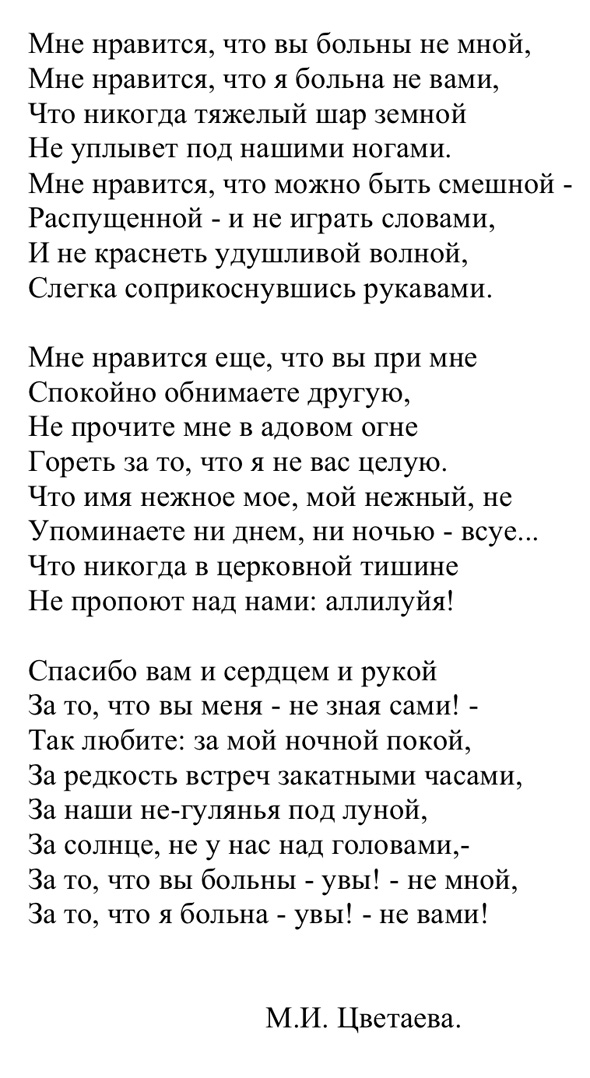 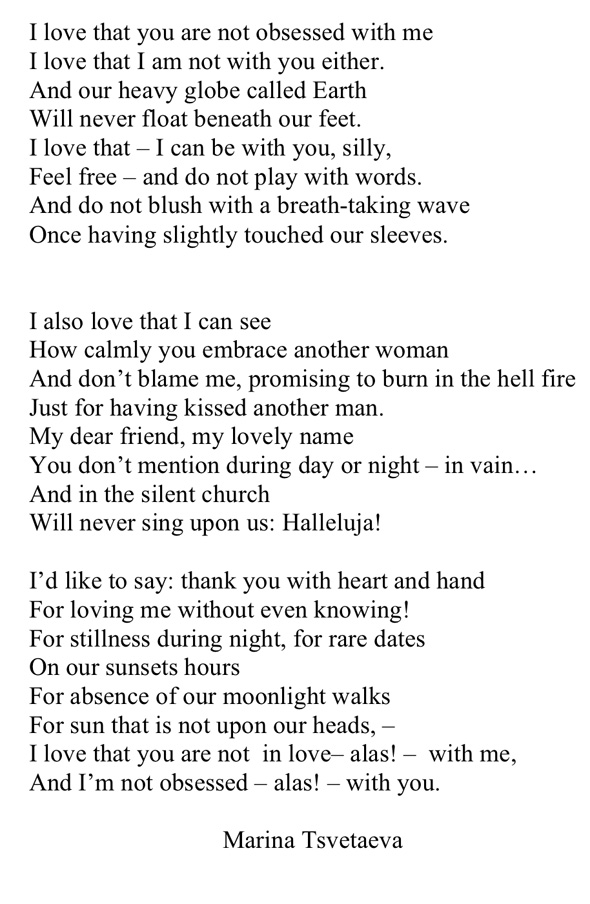 Marina Tsvetaeva (1892-1941) is widely considered to be one of the great Russian poets of the twentieth century. This poem is dated 3 May 1915. Daria Karaulov is a first-year student at NYU Abu Dhabi.