Toward the end of October, I arrived at NYU Abu Dhabi to teach a workshop, “The Process of Bearing Witness: The Photographic Portrait.” Fourteen students participated. They composed and orchestrated shots of each other and of themselves; they examined who they were in relation to where they were. Students worked in crews of two, sharing equipment and most importantly, time and respect. I was impressed with the camaraderie and spirit of collaboration the students exhibited. Trust and group dynamic became tools to create work that asked even more questions, hinted at secrets, revealed information or challenged the viewer. Their critiques became more constructive and their work more provocative.

The portraits shown here are but a sampling of the diverse images created during this time, and more of them deserve attention. I want to thank my students for the opportunity they afforded me to learn and join them on this journey. It was an honor to begin to explore Abu Dhabi together, and its unique vision for the Middle East. I look forward to returning for the Spring semester teaching the course, Sound, Image, and Story.

[Click on a thumbnail below. Captions identify the name of the photographer.] 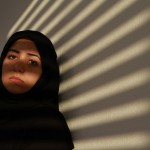 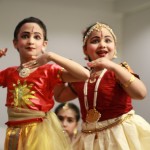 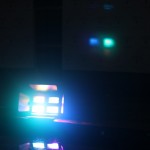 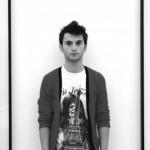 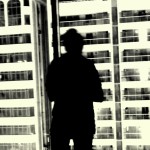 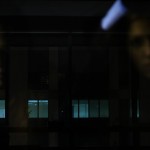 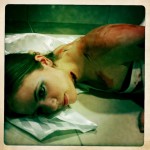 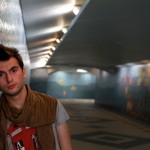 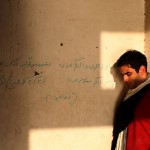 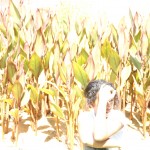 Joanne Savio is Director of Freshmen Studies at the Kanbar Institute of Film and Television, Tisch School of the Arts, NYU. She oversees Tisch’s first-year film and television program and teaches film-making and documentary film. A professional photographer, she has published several books and exhibited widely. Dance is a central theme of Savio’s work, and she has collaborated with leading choreographers, including Trisha Brown, Merce Cunningham, Mikhail Barishnikov, Mark Morris, and Garth Fagan, among others. Savio received a B.F.A with honors at Cooper Union School of Art. Additional portraits will be posted next week.