This photo essay explores the various manifestations of my Mexican identity. There are many stereotypes and assumptions that people have about Mexico, and my project attempts to visualize these stereotypes. The assumptions about Mexico that people have create masks through which others see me; in this project I wanted to transform and “fit” the masks that might be placed on me by others.

Mexico’s involvement in the drug war has made drug-related crime a widely spoken topic in the media. Sometimes, when I say I come from Mexico, people ask me about the drug situation, and I have to explain that the entire country is not drowning in violence and crime. Even though I don’t have a personal connection to the drug war, many people in my world do have a connection, a theme I portray in photo seven.

People also know Mexico because of the immigration problems that Mexico has with the United States. But not all Mexicans are immigrants. I portrayed myself as an immigrant to explore another image that might mask my identity, and that affects how people look at me, whether I like it or not (photos 2 & 3).

Other images in this series are not related to precise stereotypes but play with Mexican folk traditions and artwork. For example, the “calaca” or “catrina,” shown in photos 4 & 5, is a folk representation of death in Mexico used in celebrations like “Día de los Muertos” (“Day of the Dead.”) The artwork in photo 6 is typical of Mexican homes, created by a group of indigenous Mexican people, the Otomí. These are things, along with my family, seen in photo 1, that I associate not only with Mexican culture but also with personal memories of Mexico.

This photo essay is meant to show the way that I, as a Mexican, embody not only my own memories, but also the memories and experiences of my country.

1
I am Mexican because of my memories and my nuclear family in Mexico. 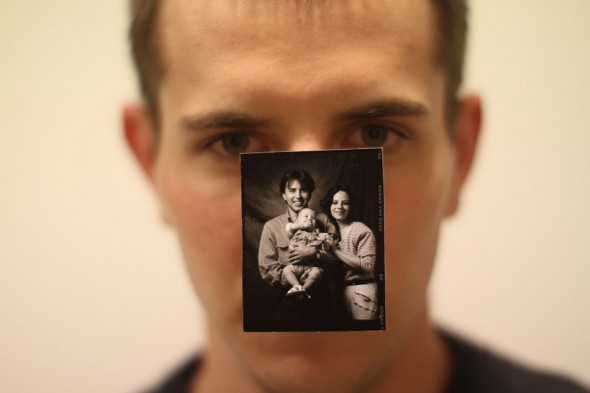 2 & 3
The stories of Mexican immigrants to the United States, whether they directly affect me or not, form part of my Mexican identity. 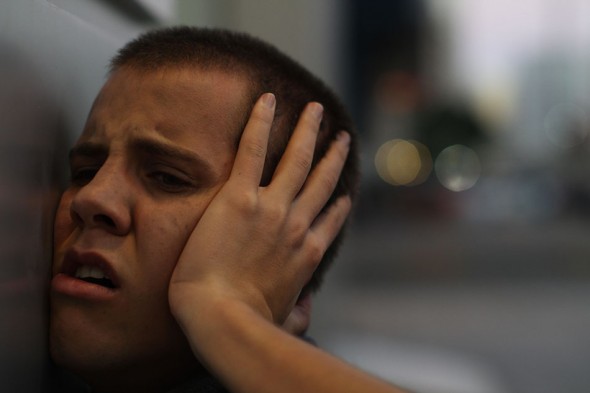 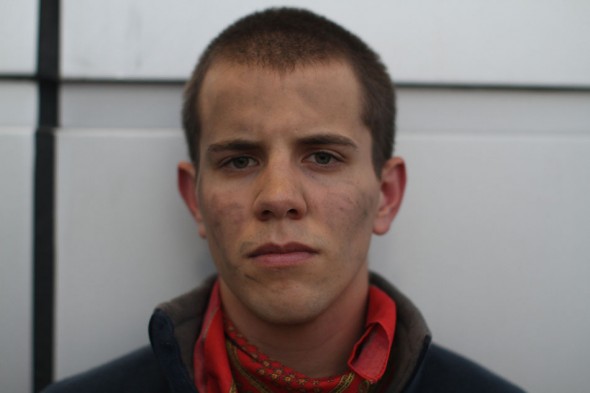 4 & 5
I embody a “catrina” or “la calaca”. Even though foreigners think the “calaca” might be scary, it can be found in many Mexican homes, representing something that is actually a joyful celebration. 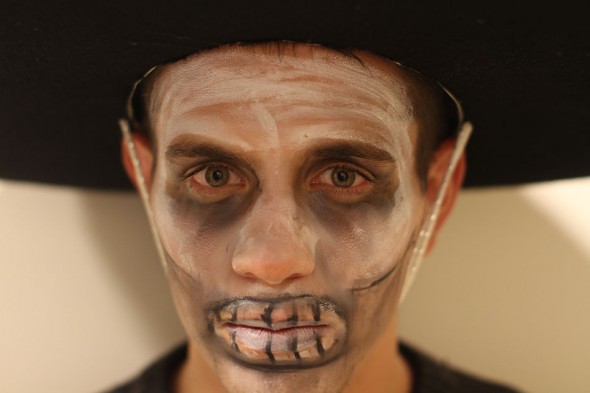 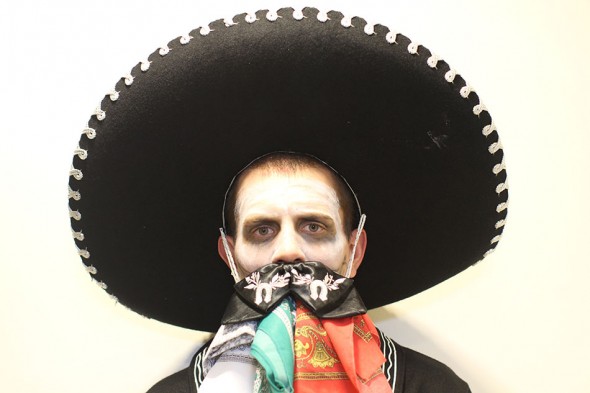 6
An Otomí piece of artwork. The Otomís are indigenous people from the center of Mexico. 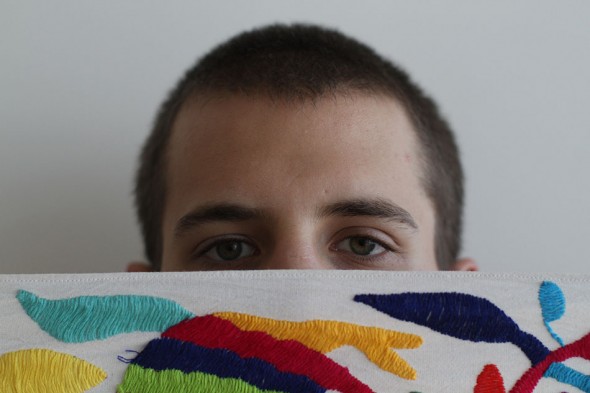 7
I am recreating a drug-related crime. Frequently, victims show signs of torture, and have a sign with some sort of message stabbed to their bodies. The sign in the photo says, “So you learn your lesson motherfuckers.” 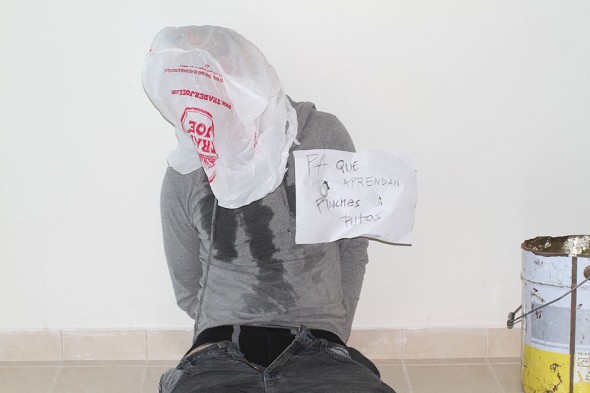 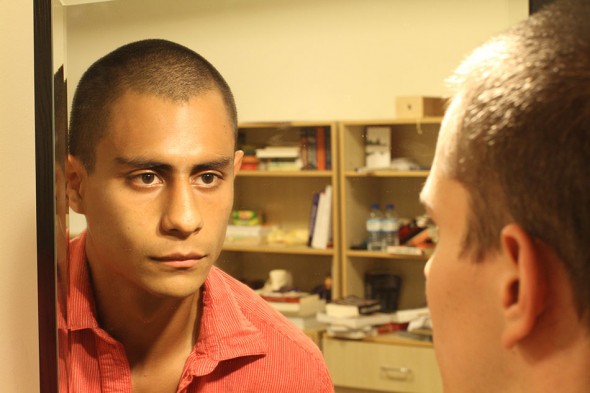