Glenn Wharton is an art conservator and a professor of Museum Studies at NYU New York, specializing in conservation and the study of modern and contemporary art collections. From 2007-2013, Wharton served as time-based media conservator at the Museum Of Modern Art (MoMA), where he cared for the video, performance, and electronic collections.

What are you currently reading?

I like to read fiction and very well-written historical narratives about where I am living. What I wanted to do when I got here was find out about the region and get some good books for my shelf. I just read Wilfred Thesiger’s Arabian Sands,, which was a really rich, almost ethnographic piece of writing about his adventures in the Arabian desert in the 1930s and ’40s. That was really a wonderful introduction. I’ve been thinking of reading T.E. Lawrence’s Seven Pillars of Wisdom … but it’s so long. I’m not sure I would get through it. The other book that’s on my shelf here is From Rags to Riches by Mohammed Al Fahim. 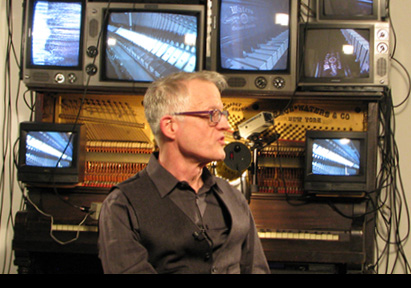 Discussing the conservation of a Nam June Paik piece at MoMA in 2013.

Where do you buy your books, and how do you select them? Do you have any specific criteria?

I buy books in many ways. I often get recommendations from people, but I also like to ask other people what books they’ve read they have really liked. This is aside from the professional books that I read for my research and writing. I like to browse book shops. But to be honest, I don’t have a lot of time for that. So when I do stumble into a book shop in the evening, I just really love to look around at fiction and historical fiction. But where I really buy them, more often than not it’s through Amazon.

What is the earliest book you remember reading?

We were big readers in our household, from age two, probably. The earliest ones I remember are Alice in Wonderland, Charlotte’s Web, and some of the other children’s fantasy books of the time. I probably read books like this about 100 times. Some of the books that I really loved as an adolescent, were science fiction. Also Tolkien, The Hobbit and The Lord of the Rings trilogy.

Are there any books that you read over and over again?

One of the things I’ve done as an adult, probably starting about age 40, is re-read the great books, or the Norton [editions] of books in English literature. Going through them and reading them again, has been enriching as an adult. Including Alice in Wonderland. Because I wanted to see if the way I processed them, and the way I thought about them, the writing and the narratives, would be different. And it really has been. It’s been very interesting, to go back and read Tolkien and Alice in Wonderland, and some other books I’d read as a kid. And I now have a better sense of what the author was up to, so now I can read them at a different level. Among these books that came to mind are Moby-Dick, Huckleberry Finn, Picture of Dorian Gray, The Great Gatsby, Catcher in the Rye, On the Road, Tin Drum, To Kill a Mockingbird, 100 Years of Solitude, Heart of Darkness, and Frankenstein. Quite a range. And then not all of them are English language books. 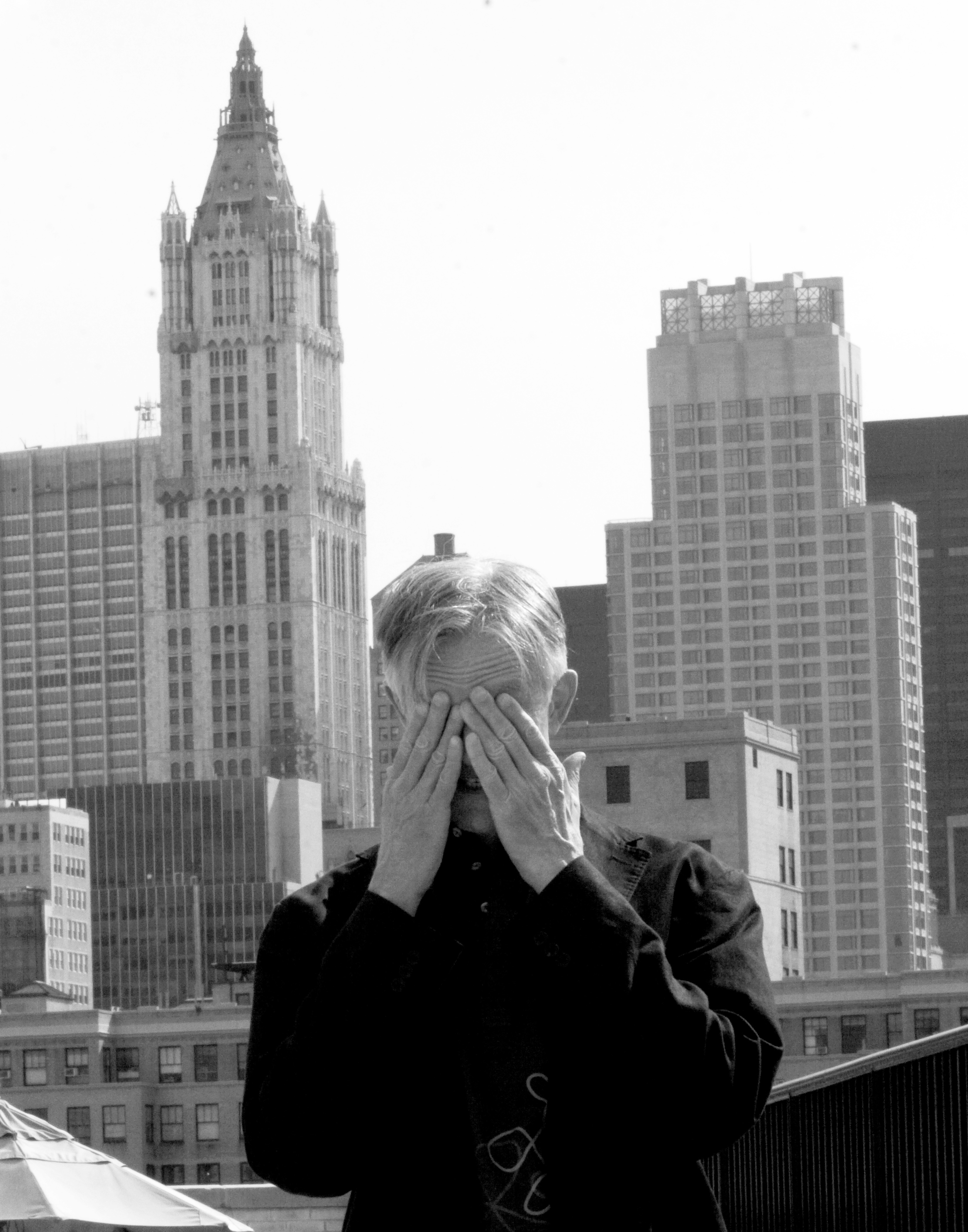 What is the last truly great book you read?

Americanah by Chimamanda Adichie. A very interesting Nigerian-American author, who writes about her experience in the U.S., and then her experience in her return to Nigeria. A really beautiful piece of writing.

Is there any book you would suggest to someone to read before coming here?

I would recommend the two that I’ve already mentioned, which are Wilfred Thesiger’s Arabian Sands and Mohammed al Fahim’s From Rags to Riches.

Can you name any books that have stayed with you, in some way?

Good fiction stays with me:  A Boy’s Own Story by Edmund White; The Kite Runner; Mrs. Dalloway; Catcher in the Rye; To Kill a Mockingbird; One Hundred Years of Solitude; The World According to Garp, to name a few.

Do you have any book currently on your wait list?

I sometimes go on jags of reading important literature, as I said, or historical fiction, or historical narratives, wherever I’m living. But sometimes i go on author jags as well, like with John Irving. When I read The World According to Garp, I just had to read everything he wrote. And Orhan Pamuk is on my list. I’ve read some of his works. Snow, and The Museum of Innocence is on my nightstand right now.

An interesting author in this regard is Virginia Woolf.   For a long time I was afraid of Virginia Woolf. No matter how much I tried, I just couldn’t penetrate. A friend of mine recommended that I watch the movie Mrs. Dalloway, then read The Hours by Michael Cunningham, which is a contemporary rethinking of Mrs. Dalloway in downtown New York in the 1990s. And only then go read Mrs. Dalloway. Which I did, in that order. After that I was able to read Mrs. Dalloway because I had so much in my head to base it on. That was an interesting process for me. And after reading that, I was then able to read To the Lighthouse and other works that she’s written. It was a real education to me, the fact that sometimes watching the film and reading other things around a book that you want to approach is a good way into it.

You are in the field of conservation of contemporary art.  Is there any book in particular that you find helped you or inspired you to go into this field, or that you think that interested in it people should read?

To get into the romance of museums, there’s a number of books about illicit trade, archeology, and the conservation profession. The Monuments Men is one that’s recently written, or The Rape of Europa, which are both about the Holocaust and the theft of artworks from Jewish collectors in Western Europe, and then the recovery of much of that work following the Second World War. Or Chasing Aphrodite, The Medici Conspiracy, or Loot, which are all about forgers. Those are books of broad interest that can draw you into museum work.

Of course there are many books that I recommend to people interested in the disposition of contemporary art in museums. To name a few, The Contingent Object of Contemporary Art (Buskirk) and Mortality Immortality? The Legacy of 20th-Century Art (Corzo). 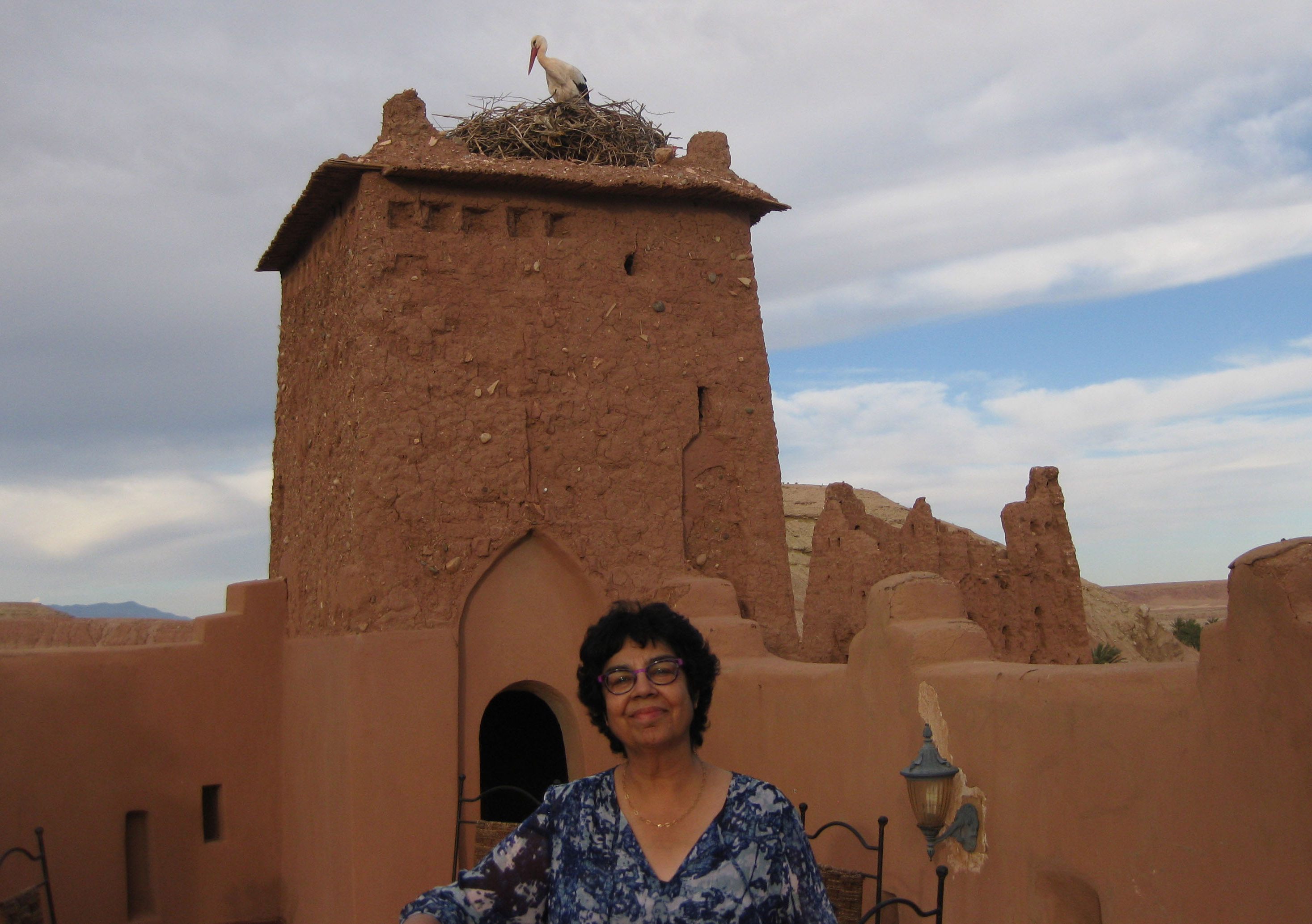 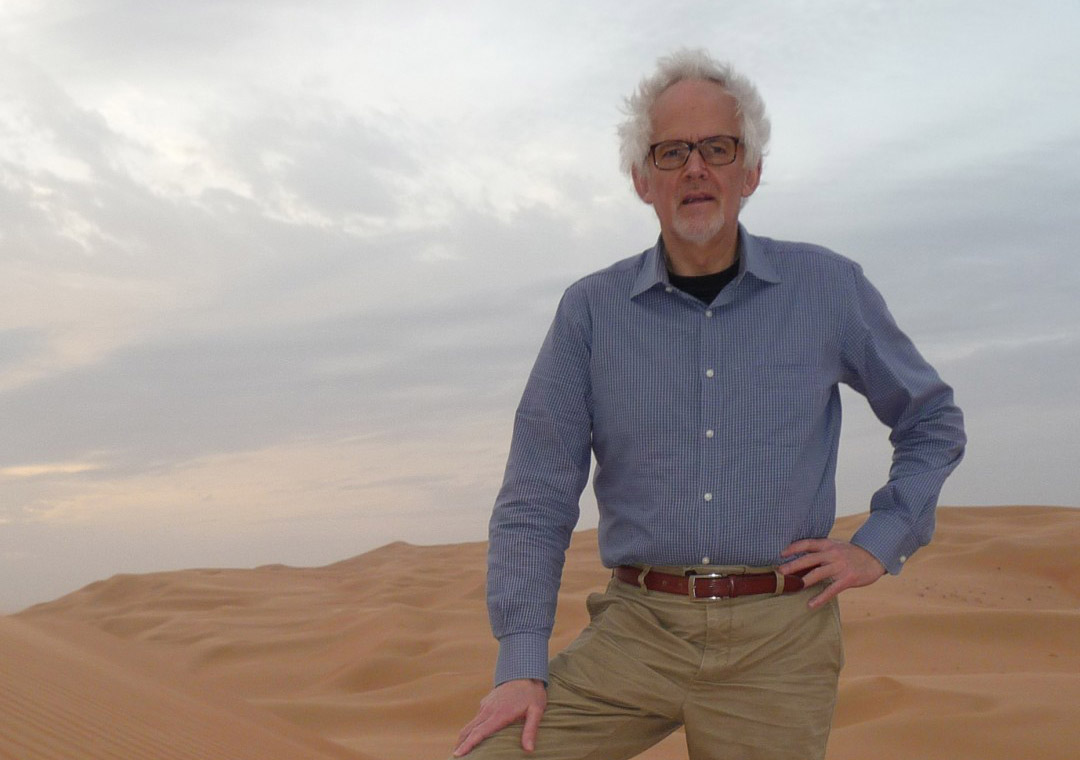 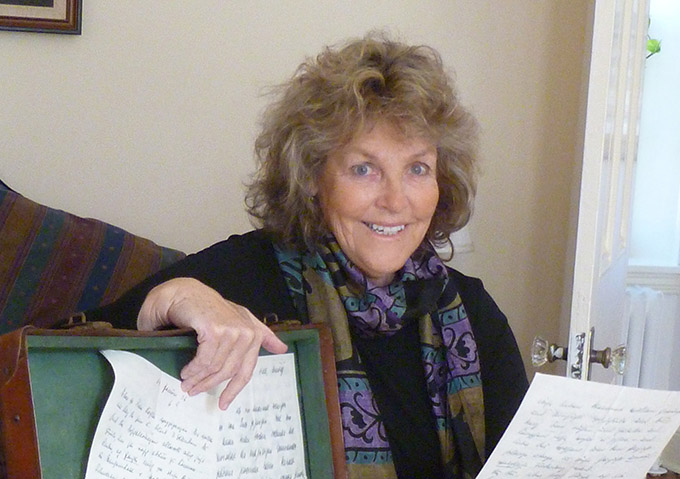