Global Shakespeare after the Quatercentenary

The 401st and Beyond 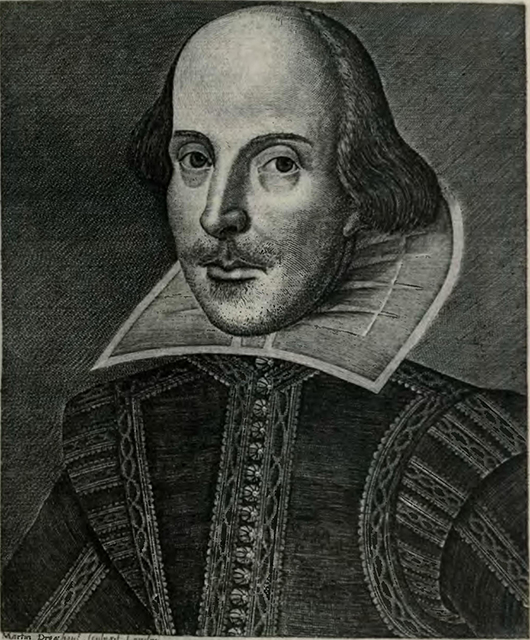 More than 400 years after his death, Shakespeare’s writing continues to inspire (and sometimes antagonize) readers, audiences, writers, actors, and directors around the world. Join us for two events designed to help us meditate on the ways in which Shakespeare has become a part of global cultural heritage.

On Friday, April 7, we will be showing all 37 of the Globe Theatre’s short films, one for each play in the canon, created for last year’s Quatercentenary celebrations (11:00 a.m. to 5:00 p.m., Building A6). Click here for more information about the original film project as it was staged last April on London’s South Bank; the Globe page includes trailers that will give you a sense of what the films are like.

On Saturday, April 8, the program “The 401st and Beyond: Global Shakespeare after the Quatercentenary” presents two roundtable discussions featuring scholars and directors from Ashoka University (Delhi), Cairo University, Nanyang Technological University (Singapore), NYU, and NYUAD, as well as a reading of MisCast, a one-act comedy written by NYUAD students and inspired by Shakespeare’s lost play Cardenio and Stephen Greenblatt’s “Cardenio Project.”

Lunch will follow the “401st” program, accompanied by a selection of Globe films chosen via an online poll. (Click here to answer the poll. You’ll be taken to a separate window; neither your email address nor IP address will be recorded,)

You can download a PDF from the Globe Theatre describing  the films and listing cast members and directors here.

UPDATE: Download the schedule of films that will be shown on April 7 here.