The Great Gatsby and Gatz 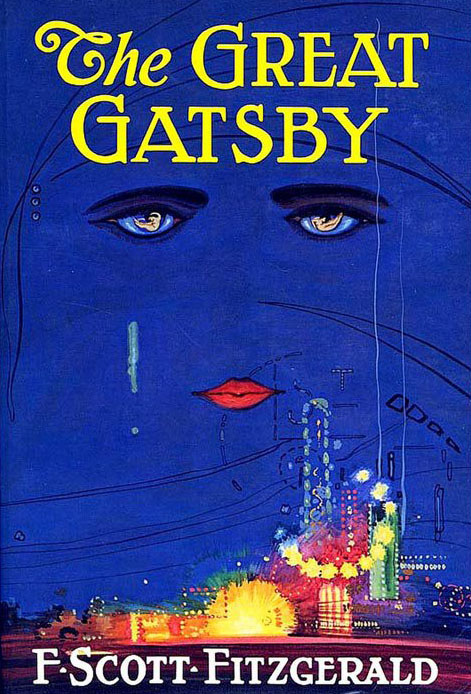 “Forget great,” writes Maureen Corrigan in So We Read On: How The Great Gatsby Came to Be and Why It Endures (2014). “The Great Gatsby is the greatest—even if you didn’t think so when you had to read it in high school.”

For Corrigan, “Gatsby’s magic emanates not only from its powerhouse poetic style—in which ordinary American language becomes unearthly—but from the authority with which it nails who we want to be as Americans. Not who we are; who we want to be. It’s that wanting that runs through every page of Gatsby, making it our Greatest American Novel.”

At the recent Community Reading event held at the NYU Abu Dhabi Art Gallery and co-sponsored by the Gallery, Electra Street, and the Arts Center at NYU Abu Dhabi, it became clear that the novel resonated deeply not just for Americans, but also for readers from around the world—and, in fact, had a particular resonance for readers who had come to Abu Dhabi from somewhere else, not unlike Gatsby, Nick, Tom, Daisy, and Myrtle coming East in the novel.

NYUAD Literature professor Cyrus Patell asked whether the real love story at the heart of the novel might not be Gatsby’s infatuation with Daisy, but rather Nick’s infatuation with Gatsby, who emerges as “great,” after all, only because Nick’s narrative portrays him that way. Novelist Siobhan Fallon noted that each of the several times that she read the book, it changed for her, with different elements coming to the fore depending on whether she was a teenager, a college student, or a mature, practicing writer. Novelist and journalist Miguel Syjuco recounted how the novel moved him as an aspiring young writer in the Philippines, giving him insight into the privileged milieu in which he had been raised. NYUAD Literature and Creative Writing student Ayah Rashid noted that both the movie and the 2013 film adaptation directed by Baz Luhrmann brought alive the excesses of the Jazz Age, while offering us ways of thinking about the ways of life we experience in Abu Dhabi today. And NYUAD Literature professor Deborah Williams, who served as moderator, described the book as a novel of the Emirates, because it is a novel about self-reinvention and mobility, in which the major characters have all come to New York’s “East Egg” and “West Egg” from somewhere else. The wide-ranging conversation that ensued touched on the “universal” aspects of the novel and the ways in which Fitzgerald draws on old literary forms like epic and tragedy, as well as the ways in which The Great Gatsby (and its re-presentation in the form of the Elevator Repair Service’s theatrical piece Gatz) resonates with the current #MeToo moment in the United States.

We’d like to keep the conversation going, here on line, and we invite Electra Street readers who have read the novel, seen one of the film adaptations, or attended a production of Gatz here in Abu Dhabi or elsewhere in the world, to leave a comment below.

What is it about Gatsby’s story, as told in novel, film, or stage production, that resonates with you? What did you see in it that you’d like others to see?

To prime the pump, we invite you to look at one of these pieces: