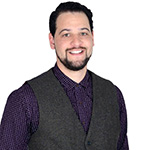 To Kill a Mourning Dove

They say God gives
gone loved ones back
through symbols, images, and lucid dreams.
Never thought I’d pull the trigger of that Walmart BB gun
my cousin, T, handed me that one Thanksgiving weekend in 1994.

I pumped five extra times
so I could give that docile-looking dove
the good thumping I thought it deserved.

Thought it would thud on the ground
after the first fired pellet,
but it either was in shock
or refused to be moved from its hatchlings nearby.
It just perched on.
Had to hit it three more times
before it fell resiliently.

My mom thinks of her mother
as a small white butterfly,
a patch of God’s handkerchief,
attached to her car windshield as we drive to church.

I smirk the smile of a disbeliever
and listen to her story
slightly jealous because I have yet to find my symbol,
or maybe I have already killed the sign of mine.

I’m no crook or conman
I beautified your neighborhood
One less derelict domain
I have my rights too
You left it disheveled
like you had no intentions of coming back.

Utilities disconnected
I had to rig my own wiring to turn the lights back on
Steal cable from neighbors
Scrubbed those dishes with lye and Brillo pads
What about what I’ve invested?
Who will pay me back now that you’ve decided to return?

I
A personal pronoun
very easy to type
unless your smart phone is notating
your voice and misinterprets what you said as eye
or aye as in “me matey”
a rare occurrence since there are few pirates left in the world
This time the phone got it right.

U
A homophone for you, the word he intended
but he didn’t bother to change it since it is universally accepted
in texting culture as the same thing.
Phone suggested words
Ukulele, update, us, until
He ignored them all
presses his thumb on send
eyes glancing down quickly for less than a second
His fiancé receives the message
reads and interprets it as
I live for you
a little cheesy in her mind
She rolls her eyes as she
is a stickler for grammatical errors

Born in Cleveland, Ohio, and raised in a small South Georgia town named Albany, Georgia, Dorian Paul Rogers is continuing to make a name for himself as a writer, performer, educator, and events organizer. In 2007, he helped Slam Charlotte to a first place finish at the National Poetry Slam the world’s biggest poetry slam competition. In 2005, he won the Southern Fried Poetry Slam, beating out over 100 poets in the United State’s biggest regional poetry slam competition.

His move in late 2011 to Abu Dhabi where he started the city’s first ever poetry open mic night, Rooftop Rhythms, and international features, lectures, and workshops in Germany, South Africa, Ethiopia, Singapore, Oman, and the Seychelles have given him international recognition. He holds a BS in English Education from Florida State University, an MS in Urban Teacher Leadership from Georgia State University, and an EdD in Interdisciplinary Leadership from Creighton University. 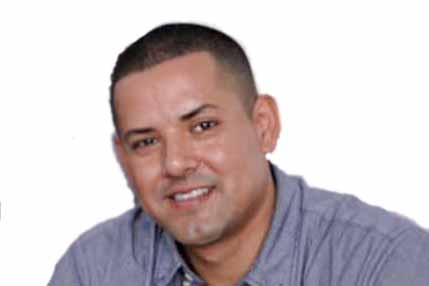 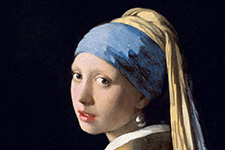