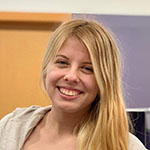 Plato can rejoice: writing has finally caught up to speech.

Back in 370 BCE, the Greek philosopher lamented in his dialogue Phaedrus that written words “stand there as if they are alive, but if anyone asks them anything, they remain most solemnly silent.” In contrast to a live speaker, the author of a text is unapproachable. As a reader, you only have the words to go by, and “if you question anything that has been said because you want to learn more, it continues to signify just that very same thing forever.” If you want to express a criticism, the author needs to be there to support her writing, as “alone, it can neither defend itself nor come to its own support.”  Except not anymore—social media has changed that dynamic. 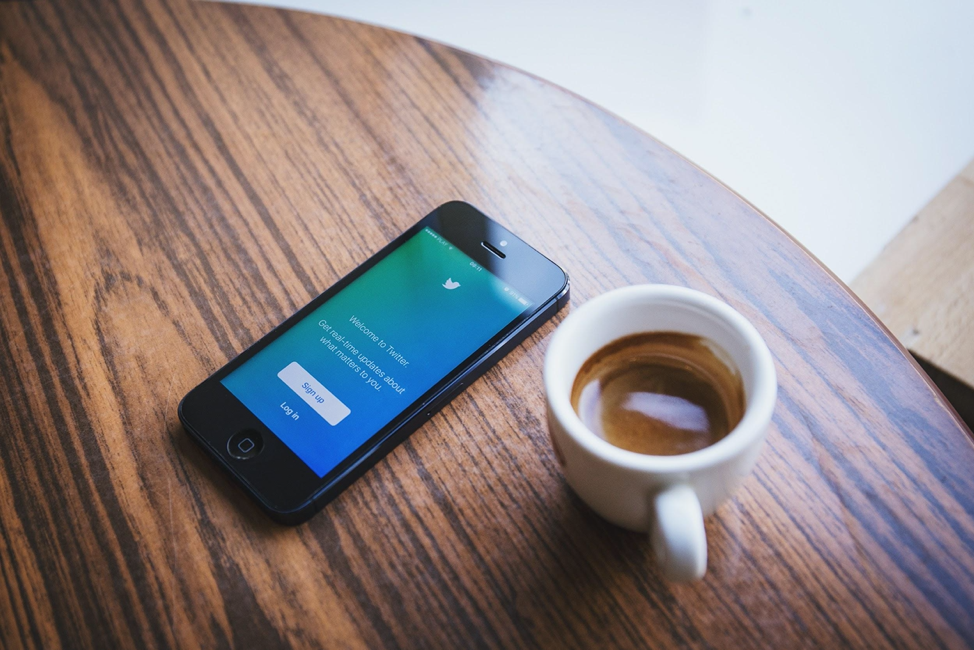 Authors are everywhere, and they want to talk to their readers: much like asking a question after a speech, a reader can now close the book and tag the author on Twitter, sending her all the pressing questions that the reading inspired. If the ending was unsatisfactory, the writer can be pressed to disclose more information. If a side-character was popular, the reader can request a spin-off or at least extra tid-bits about the character’s life. If the premise was controversial, the writer can be made to acknowledge the criticism. Roland Barthes is irrelevant—the author is no longer dead.

In 2017, Andrew O’Hagan wrote in The Guardian that “writers thrive on privacy, not on Twitter, and so do readers when the lights are low,” and he lamented that the new Internet age has destroyed any notion of a “private life” outside the screen. He also wondered about the writer’s role in this digital landscape: “what if she didn’t unplug when confronted with the new fictionalities but inscribed herself into the web and reported back?” I propose to answer that question with the case study of a very Internet-active author: J.K. Rowling. 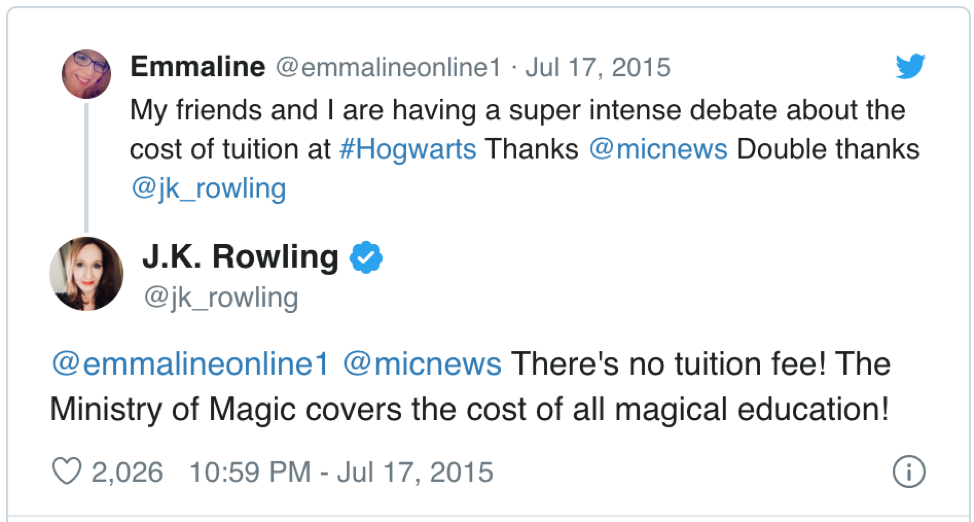 The writer behind the beloved Harry Potter franchise has taken a particular liking to Twitter. In fact, she has now become a running internet joke (or meme) for her notorious use of the platform to add to and augment the series’ canon. She has posted answers to fan questions that drastically changed the interpretation of her books or contradicted them entirely, with claims that Albus Dumbledore was actually homosexual or that Hermione Granger wasn’t white. In an article for WIRED, Emma Grey Ellis claims “at this point, Rowling herself seems to be running with scissors, ready to slice up your childhood.” She compares this behavior to the culture of fan-fiction, which has exploded since the early 2000s on Internet forums and has been particularly active in the Harry Potter fandom. But Ellis recognizes that Rowling’s interventions “seem as remote and unnatural as bad fanfic,” because they do not respect the internal logic of her original stories.

Still, consensus holds that Rowling’s statements are canon because they are made by the original author. In a paper titled “The ghost of JK Rowling: Harry Potter and the ur-fan,” Dion McLeod and Travis Holland suggest that such intervention forces the fans “who wish to read the texts through the dominant authorial lens established by Rowling” to “reinterpret the meanings they had previously found in the texts.” The paper in fact proposes a new way to look at the reader-author relationship, where Rowling becomes “the ur-fan.” In this role, she interacts with the fandom in a way that a fanfiction writer might, but she is given precedence because of her status as the original author of the text. This way, her interactions with the series become a gray area of not-quite-text and almost-canon.

These blurred boundaries suggest that the text is no longer the whole story, even with authors who are less active on social media than Rowling may be. There has been a rise in authors who either started out as popular social media users or who became more successful as writers because of their social media followings, such as John Green or Rupi Kaur. Of course, one can argue that all of the authors discussed so far do not write literary fiction, and that more mainstream pop fiction may lend itself to social media interactivity. But to me it seems short-sighted to assume that the authors of highly literary works could not be interested in the possibilities that Twitter brings. The dynamic between readers and writers is now fundamentally different, and even those writers who do not appear on social media do so as a conscious decision, which becomes part of their branding. 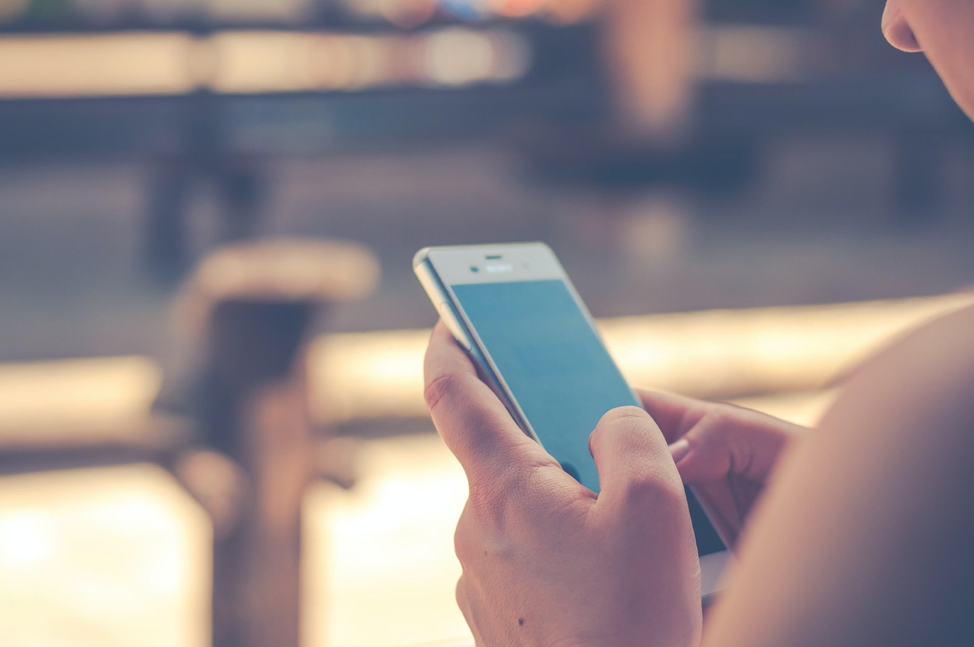 Even if a writer is not on Twitter, some of his or her readers will be. Ellis speculates that “the future of storytelling is likely something more participatory and inclusive,” with readers actively involved in creating and interpreting literature in ways that were not possible in the past. Fan fiction, interpretive theories, analysis video essays, speculative fan art, inspired original fiction, discussion boards: readers can gather in multitudes of digital spaces and mold their favorite works as they please, potentially toppling down the author’s superiority and making literature a two-way street instead of a sermon.

Rudy Rucker’s science fiction novel Software presents a model of evolution that resonates with this  discussion. Within the story, the creator of “boppers” (intelligent and self-conscious robots) Cobb Anderson, realized that “no one can write a bopper program … they’re too complicated” but one might not have to. Instead, he “set a thousand of simple AI programs” loose, with “fitness tests” that mirrored natural selection, and mutation when “all the surviving programs were randomly changed.”

Twitter reminds me of this software battle ground, where readers instead of AI programs are all set loose and compete for likes and retweets with their contributions to a fandom. Authorial intervention or other unexpected events, as well as the simple changing make-up of users, serve the role of mutation to the general landscape. Individuals build their ideas off of each other, creating complex systems of theories and interpretations that none of them could have come up with alone. As a public forum, the internet has created a growing network the creations of which are more than the sum of its parts.

The future of literature may be in trusting the crowd and the community. After all, genuine fans tend to want the best for the books they enjoy and their engagement may increase the value of the text more than the isolation of a static book ever could. Perhaps literature has now become the new Athenian assembly, after all. If Plato saw it, maybe he would not criticize writing as much as he did.

Ria Golovakova is a senior at NYUAD, majoring in Literature and Creative Writing. She is interested in exploring and writing about the many manifestations of modern culture and how the forces that shape society today may differ from those of the past.