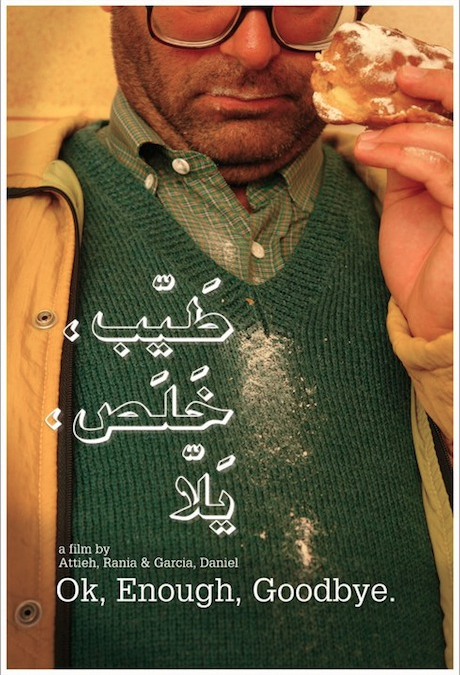 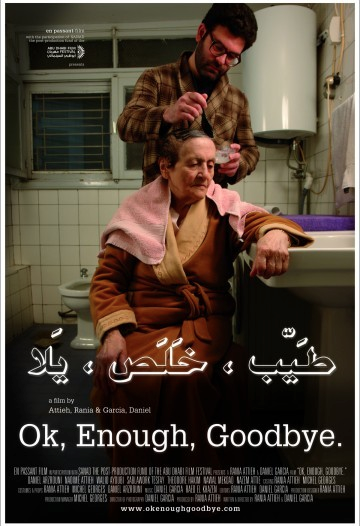 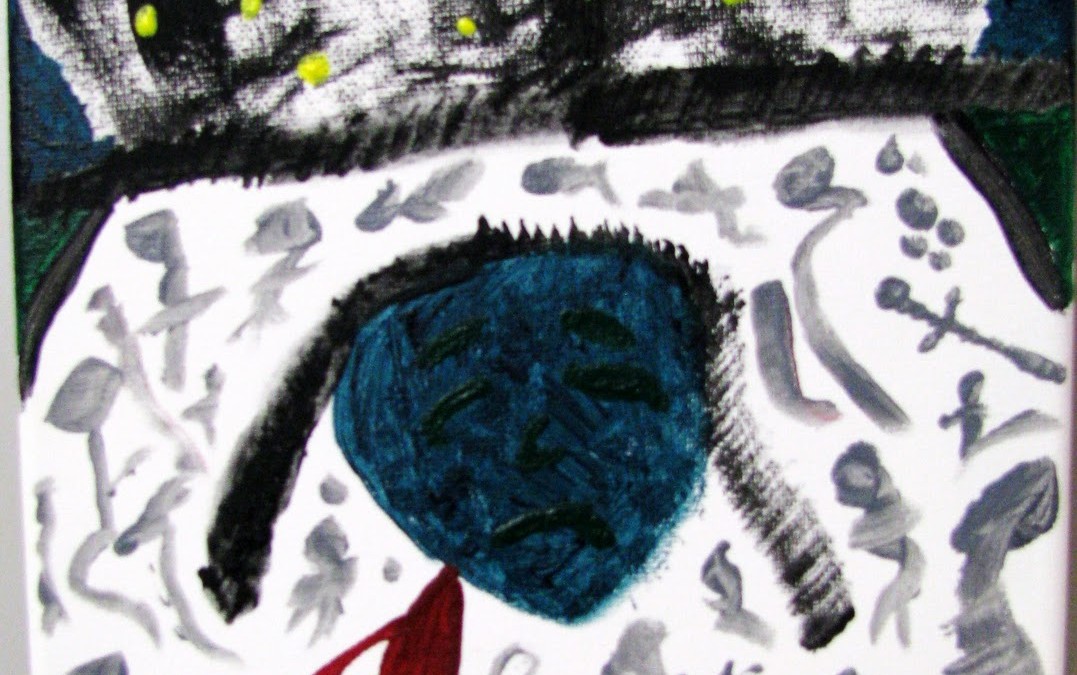 there is the sea and there is me
dreaming of skin to sing like waves
to wash out all deliberation of beauty
in this melancholy scrub of sand-worn
paradise, the colossal fossiliferous sharks
beholden always to incandescent venus
rising on foam out of the sea,
dripping disdain for those who shine
only at night in shadows of fireflies
spinning webs of flickering light.
feasting on the fatigue of my yearning
they circle, relentless unseeing
yet all-seeing in their ill-wrought way.
so serve me up in a mirror of pearls,
i’ll break the chain of judgment into
shards in the immaculate indomitable sea.

i woke to a fall-er green

to gaze, to dance, soñar, brillar…
crooks shilling the green light at
the end of the dock—wasn’t it all
so close now? right here in my
tendered skin, burrowing, feasting

or more precisely a rabbit burrow,
the sheer fertility (futility) of fur
and sweat and mania in my silk
mine but not mine in this brave
new world of fakerity, pretend
(portend), todo por la plata (verde)

fuck-up. knowingly, will i brand myself
with this brand ubiquitous trendy
and tawdry? musty eye entails adulate
(minus some excessive vowels)? now
upon the brink of various milestones,
to be forced to enter that dreaded force
of cubicles and briefcases? inevitable
but dreadful, terrible…to draft-dodge?
yes, please, i’ll cross the border 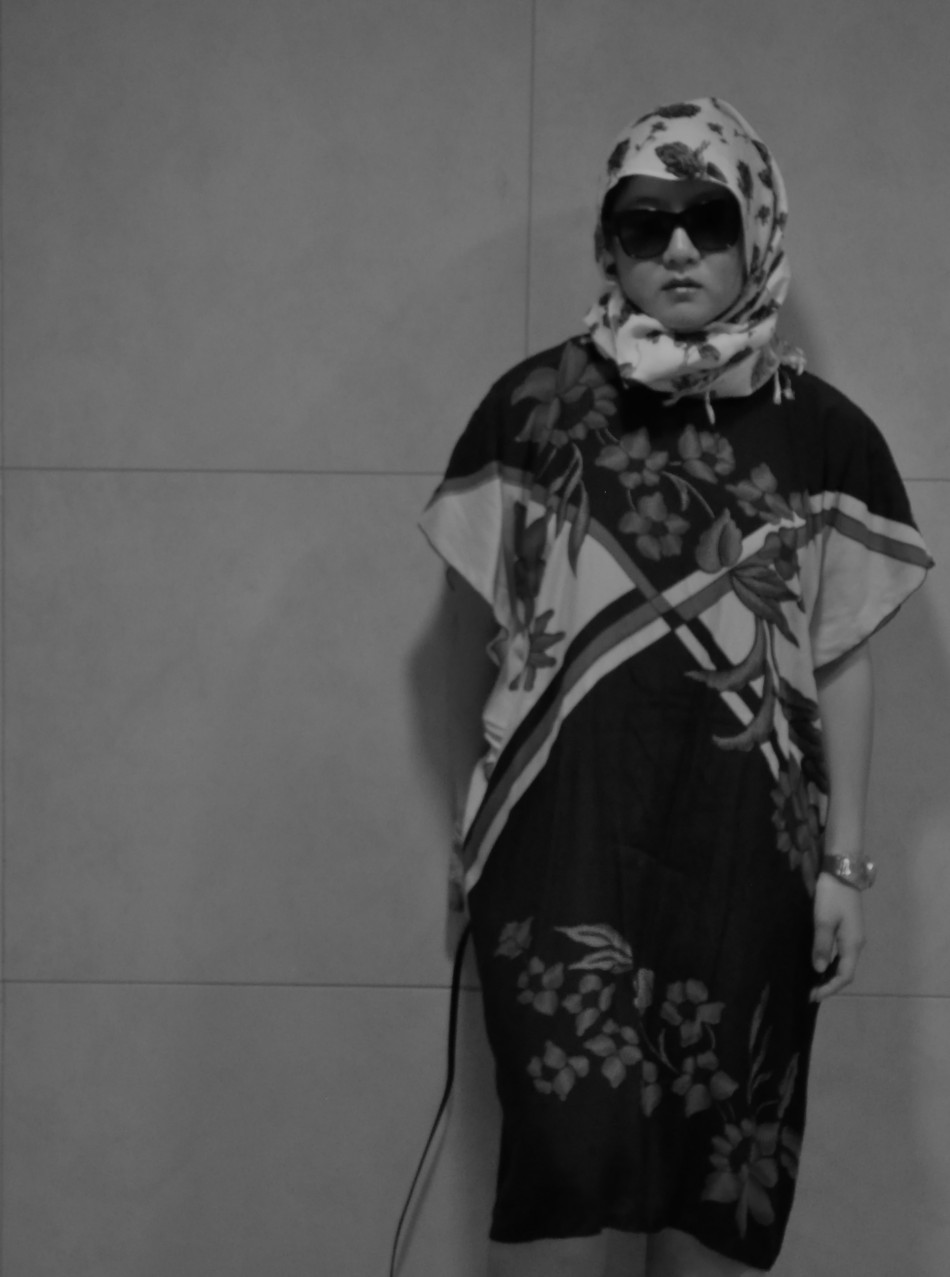 April Xiong is a first-year student at NYU Abu Dhabi.