12 Italian Novels for the Global Citizen 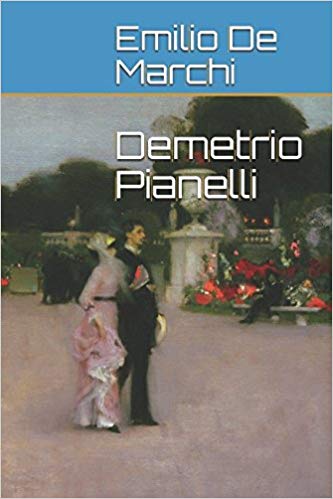 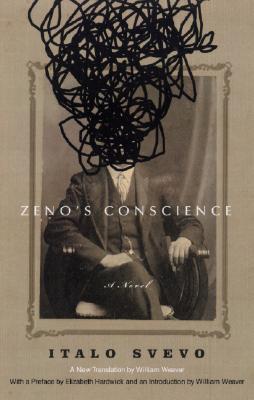 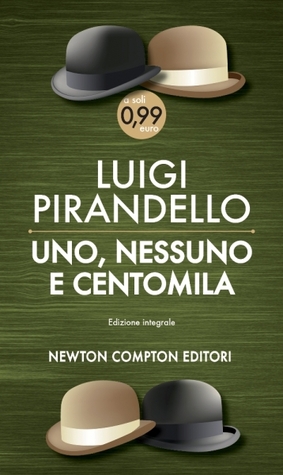 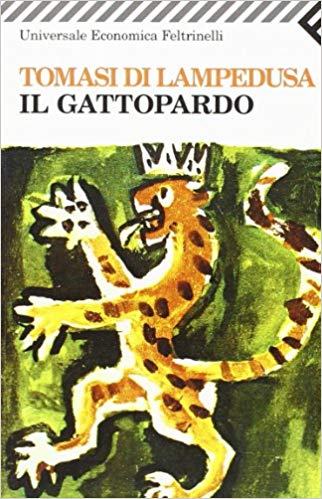 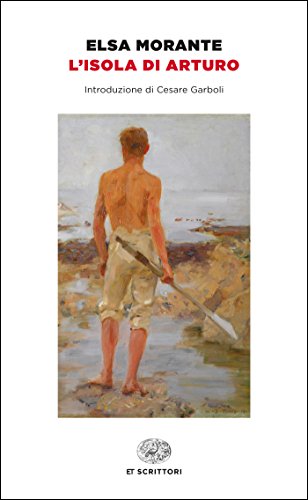 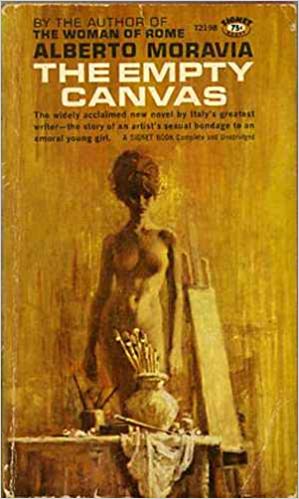 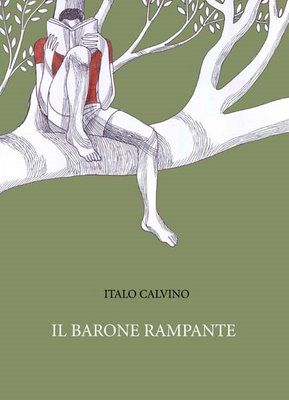 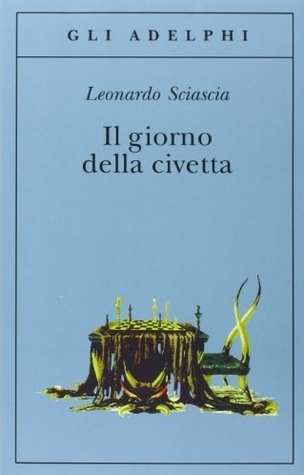 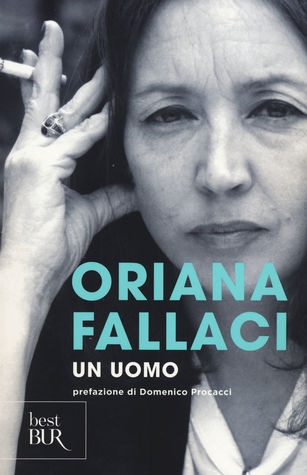 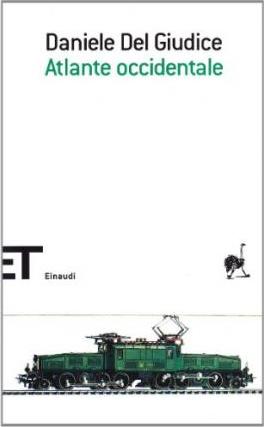 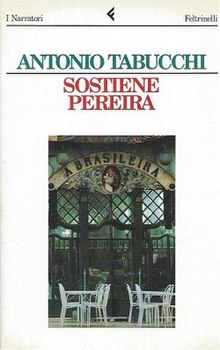 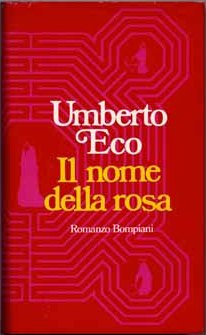 12 Italian Novels
for the Global Citizen 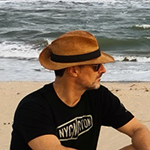 [Editor’s Note: Novelist and journalist Carlo Pizzati helped us kick off the 12 Things Project by contributing a list of novels he believed that every global citizen should read. We had suggested that that list-makers might think of their lists as the basis for the syllabus of a course that they’d like to take or teach. (We arrived at the number twelve by taking the number of weeks in an NYUAD term—14—and subtracting two for introductory and concluding sessions and exams.) We weren’t asking for “desert island” lists of what our readers considered to be the 12 greatest novels of all time, merely a set of 12 books that they’d suggest every global citizen would profit from reading.

As the project has evolved, we’ve realized that it would be valuable for contributors to submit lists of novels from particular linguistic or national traditions that they believe should receive global notice. What follows is Pizzati’s response to our request for a list of “twelve Italian novels that everyone should read.”]

This is the perfect novel to understand the simple and bigoted middle class that is at the core of Italian society to this day, filled with social obligations, moralism, and narrow-mindendness. Demetrio Pianelli is a perfect version of the inept, loser, and blind-folded idiot typical of nineteenth-century literature—but still valid today.

This is a marvelous investigation into a lifetime and one of the first Italian forays into introspective novels. Zeno tells the story of his life through the many last cigarettes he smoked in a futile attempt to quit—in other words, to change who he really is.

Uno, nessuno, centomila / One, No One and One Hundred Thousand by Luigi Pirandello

An amazing masterpiece by the 1934 Literature Nobel Prize winner about identity. Vitangelo Moscarda, through a series of questions posed by his wife, learns that everyone around him has a different point of view about him. This realization starts a vertiginous investigation on his own identity that culminates in a sort of nirvana, which can only come by letting go of the illusion of identity.

This very well-known novel can be summarized by its most famous quote: “If we want things to stay as they are, things will have to change.” A highly political novel, set in an Italy and a Europe that is at the edge of an era.

Arturo is a young man who suffers the weight of a harsh father, Wilhem, in Procida island. It is only when he realizes his love for a woman that he is able to transform himself and re-invent his life. Extremely touching and intense.

La noia / Boredom, or The Empty Canvas by Alberto Moravia

This is a novel made into movies more than once. It’s the story of the complicated sexual relationship of a young and rich painter looking for the meaning of life with an easygoing girl in Rome.

Il Barone Rampante / The Baron in the Trees by Italo Calvino

This is the story of a rebel who decided to abandon life on the ground and goes to live in the trees. He never comes down from them. A parable of what it means to be different, to be an artist, to go against the grain, and much more. With a poetic surprise ending.

A most intriguing and deep crime novel about the Mafia at a time, as Sciascia wrote himself, when the existence of the Mafia in Sicily was doubted and even denied by many.

This is the ground-breaking novel of a writer rightly considered Italo Calvino’s heir. Science and writing, expressed through the relationship of the two main characters, are the main protagonists. The description of light and of flight are typical undercurrents of Del Giudice’s original style. It’s an investigation on the new rationalism and on literature’s capacity to grasp the profound complexity of reality.

This is a melancholy and profound story set in a complicated period in the history of Portugal. It begins with an apprenticeship and then proceeds into the exploration of Pereira, a protagonist who is at first torn between being politically committed or keeping at a safe distance from political strife. The reader finally sees that Pereira may not be a hero, but rather a man who progressively realizes the necessity for an intellectual resistance to injustice. But this act turns out not to be an act of bravery, but only his civic duty.

This novel has been adapted into a 1986 film starring Sean Connery and Christian Slater, more recently,  a Netflix series. A convent, a murder, a mystery, a love story. All the elements for a great book which is actually an investigation on humanity, religion, theology, philosophy and, ultimately, semiology. The final phrase, in Latin, sums it up: “Stat rosa pristina nomine, nomina nuda tenemus” (“in the beginning, there was the rose; all we hold is its naked name”).

Carlo Pizzati’s most recent books are two memoirs: Mappillai: An Italian Son-in-Law in India (2018) and Bending Over Backwards: A Journey to the End of the World to Cure a Chronic Backache (2019).