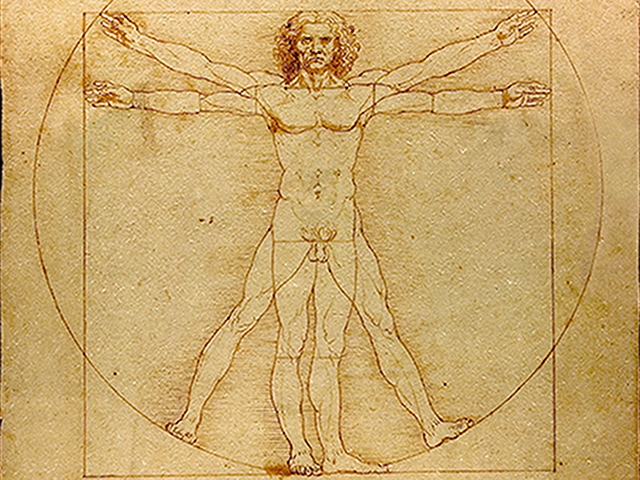 Adding Rigor to the Core Curriculum 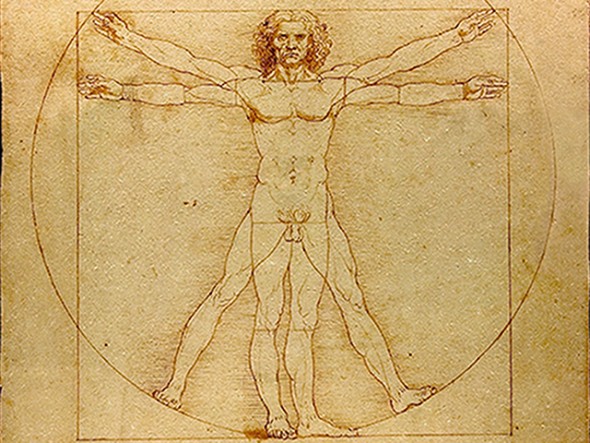 I believe that the NYUAD Core Curriculum is in need of a major reform. In its current form, I believe it suffers from a lack of rigor, premature interdisciplinarity, and the misapplication of academic “breadth.” Cyrus Patell’s recent proposal on Electra Street is a good one overall. Having gone through the Core Curriculum as a NYUAD student, I would like to offer my thoughts on the current problems with the Core and some warnings for the future.

The Core’s biggest problem is its lack of rigor and intellectual challenge. I found, for example, that Cyrus Patell’s course, “The Cosmopolitan Imagination,” was at the upper bound of difficulty — and even that was an easy class. Two out of my eight Core classes were in the joke category: we had almost nothing to do, and yet we all got good grades. In one of the two, literally everyone got an A; in the other I’m not sure, but have the same suspicion. (I know, with small classes there is a non-negligible chance that everyone happens to be really good — but here it wasn’t the case.)

The classes for my major were definitely much more challenging than my Core classes. I think most students would say the same. If the Core Curriculum really accomplished its goal of teaching “breath,” this pattern should be the other way around: after all, students are forced to take classes outside the area they are most comfortable with.

I may be biased here, because I majored in Math and Economics, and those majors may be harder than others. I did, however, also take a creative writing class and three philosophy classes, and all of them beat the core in rigor. Note that these were introductory classes: just like the Cores, they didn’t assume prior knowledge of the material. The only difference between the Cores and these intro classes was that the latter didn’t go at a snail pace and were more challenging.

While the rigor of Core classes is on average low, there is a lot of variance. The discrepancy between the hardest Core classes and the easiest one is much bigger than the discrepancy in difficulty for major electives. If students want to have an easy time, they can “shop around,” as they can judge the difficulty of a class in the first two weeks (prior to add and drop) relatively easily.

I see the attempt to be interdisciplinary as a big liability. True, a researcher who has truly mastered physics and truly mastered biology has the potential to uncover some great insights at the intersection of the two fields. That doesn’t mean, however, that a freshman who doesn’t know any physics and doesn’t know any biology will benefit from a mishmash of the two. In fact, combining two or more disciplines in a meaningful way is hard even for an accomplished professor. I know it sounds good in theory that we are teaching classes that combine, intersect, and interact with different fields of knowledge. At the end of the day however, it leads to courses like a writing intensive quantum theory and relativity class — definitely an unhappy marriage between writing and physics.

The Idea of Breadth

In the Core Curriculum, “breadth” has been interpreted to mean a focus on the arts and humanities. Out of the eight core classes, two are in the “Pathways of World Literature” track and two in the “Arts Technology and Invention” track. The “Structures of Thought and Society” has a strong humanities element as well. Thus, somewhere between four and six Core classes are humanities classes.

Mathematics is strangely missing from the Core. Meanwhile, the science in the “science” track barely scrapes high-school level. If we’re requiring eight Core classes and aiming for true breadth, is it too much to require at least one math class and a stronger emphasis on science? Someone may say that a theater major will never need calculus — true, but a physics major won’t need literature either.

Is it possible that one of the reasons for creating a core structure like the one NYUAD has is administrative? Especially in the first years of the university, there were few standing faculty (especially in the sciences), and the administration may not have had the energy to devise a detailed Core Curriculum. Thus, presenting four somewhat vague tracks; requiring students to take two classes in each; allowing professors to do pretty much what they wanted; and marketing the whole things as “breadth” might have sounded like a very efficient solution.

I don’t intend this speculation to be ironic or sarcastic. In econ lingo, we have to consider “supply” as well as “demand.” Having a structured core requires a lot of time and energy — resources that were needed in other aspects of building a new university.

This idea is pure conjecture on my part, of course: I don’t know if any of it is true.

I think the overall idea described in the Cyrus Patell’s contribution to this roundtable is a good one, but here are some of my additional thoughts and warnings.

1. The “skills” classes should be on the same level as the first classes in a major. For example, physics for non-majors should be of the same difficulty as the first Foundations of Science Physics class. It may contain slightly different material, but it definitely shouldn’t be a dumped-down version of science. That would be a disservice to the students.

But won’t that mean that non-majors will sweat blood? Yes, but that is a benefit. Everyone knows that in the gym Malibu Ken and Barbie jumps with tiny plates are a waste of time; if you want strength, you will have to sweat a little. I don’t know why we are so hesitant to embrace the intellectual equivalent. I’m not saying that everyone should take graduate level physics classes, but if students can’t even handle the difficulty of an intro class, what is the “breadth” of their knowledge in physics worth? (Needless to say, physics was only an example: the same goes for other subjects).

2. I’m a little unclear about what the four “Big Questions” classes would entail. It does seem to me though that we are trying to invent something new here, and that will probably need a lot of experimentation. To be cautious, I would put the balance to six skills versus two “Big Questions” classes. (Also, I happen to really like the idea of focusing on skills).

3. I think we shouldn’t try to be “balanced” about the requirements of the skills classes. My initial thought about how the skills classes should be distributed is the following: programming, statistics, visual design, calculus, plus two writing classes.

Notice that the mix is quite unbalanced: there are two writing classes, and programming and statistics sound similar as well. Here’s my reasoning. Good writing is hyper-super important in a college education. I don’t mind putting extra focus there (who knows, maybe even three classes…). Statistics and programming are subjects that everyone ought to know in the twenty-first century (for obvious reasons). Meanwhile, I often found visual arts to be very beneficial, and knowing the basics of Photoshop solves a wide number of problems. Finally, calculus is one of the most rigorous quantitative classes students are going to take. (Okay, it’s not that rigorous compared to other math classes, but students will see a fair number of proofs).

Requiring calculus also opens up many doors in other classes, and it gets rid of the coordination problem that many instructors face about how much calculus students know (i.e. if they require it, it gets rid of many students; if they don’t, they can’t fully teach the material; if they do a little bit in class without requiring it, students won’t understand).

This list of classes is just an illustration. Notice, though, that my reasoning didn’t include trying to pay lip service to every possible discipline, asking how we could teach a little bit of each. I believe that we must ask, what are the most useful skills for students to have? Not just job-market type useful, but quality-of-human-being type useful. And if that means that writing, statistics, and programming are on top of the list and anthropology doesn’t even qualify — so be it. Just as there are good reasons not to teach astrology at all.

4. One big benefit: having these skill classes cuts down on the number of core classes students have to take. While there are still eight cores, some could be cross-listed or eliminated. Comp sci major? You don’t need the programming core. Visual arts major? No need for that core.

5. Having skill classes also doesn’t place a big administrative burden. I don’t think there is a need to reinvent the wheel here: we just have to decide which intro classes qualify. To take my list (again, just an illustration), programming could essentially be the “Intro to Computer Science” course. We already have Calculus and Statistics. I’m sure the writing faculty could come up with a two-semester writing program relatively easily. For some classes like programming or statistics, we could have big lectures followed up with small recitations with TAs or GAFs. That’s efficiency.

Thus, if we stick to requiring intro classes (or the equivalent), there is less stress for organizers and administrators. True, it doesn’t sound as sexy as an innovative, creative, interdisciplinary, multidisciplinary, cross-cultural curriculum, but sometimes the classic, old-fashioned, boring way comes out ahead.

Krisztian Kovacs was a member of NYU Abu Dhabi’s inaugural class and is presently a Global Academic Fellow in Economics and Mathematics at NYU Shanghai.

Next in our Roundtable: NYUAD junior Veronica Houk reflects on the useful pressure created by deadlines.