Abu Dhabi doesn’t exactly brim with art galleries. You couldn’t spend a day ‘gallery hopping’ as you might in other cities, and many people are under the impression that art galleries in Abu Dhabi simply don’t exist. But like so many things in this city, if you seek, you shall find.

The Ghaf Art Gallery, tucked away on Khaleej Al Abari St, behind Khalidiya Park, was opened in 2006 and is aimed at nurturing local talent. The title ‘gallery’ as applied to the Ghaf might seem ambitious to people more accustomed to huge spaces housing lots of work. ‘Hanging space’ might be more appropriate, but the Ghaf nevertheless has an important role to play in the local arts scene.

When I stopped into Ghaf, the exhibit featured six or seven pieces of digitally produced images of a dystopian, post apocalyptic society with the Abu Dhabi skyline lingering in the background. Past exhibits at Ghaf have included work from Zayed University students and other local artists (click here for a review of this work). Exhibits  change monthly, so no visit to the Ghaf will be the same as the next – fitting for a city constantly in flux.

Where: Behind Khalidiya Park on Khaleej Al Arabi St, just past the British Veterinarian. Cabs will take you to the Park, and you can walk down Khaleej St away from the Corniche. 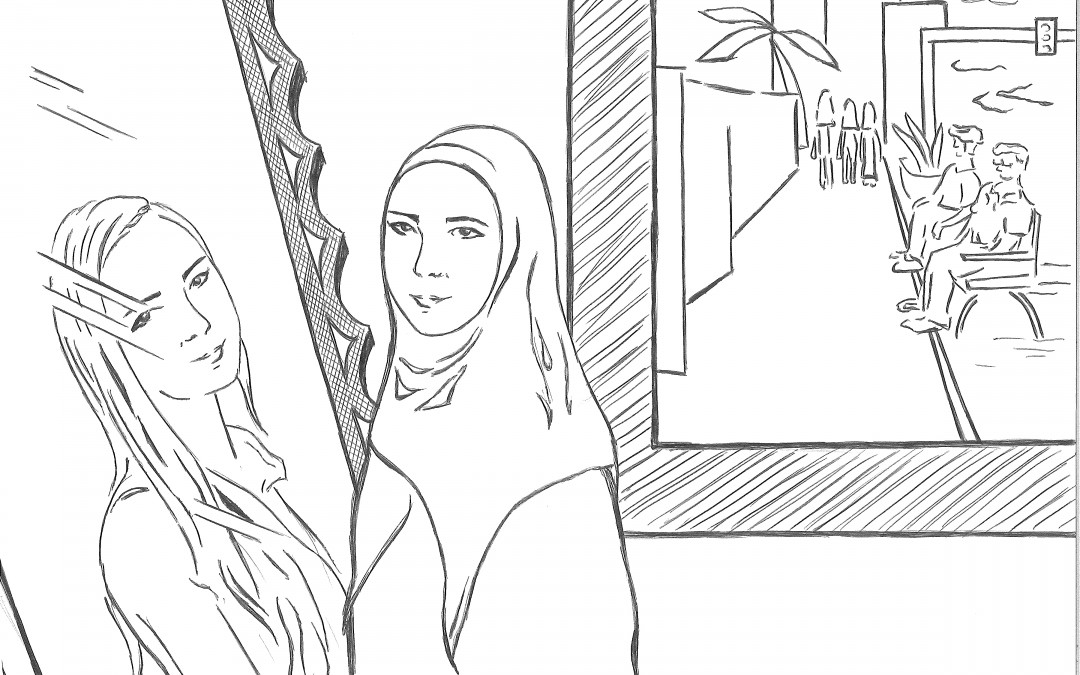 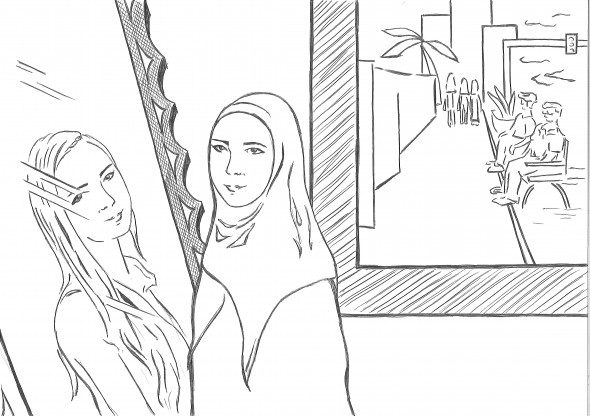