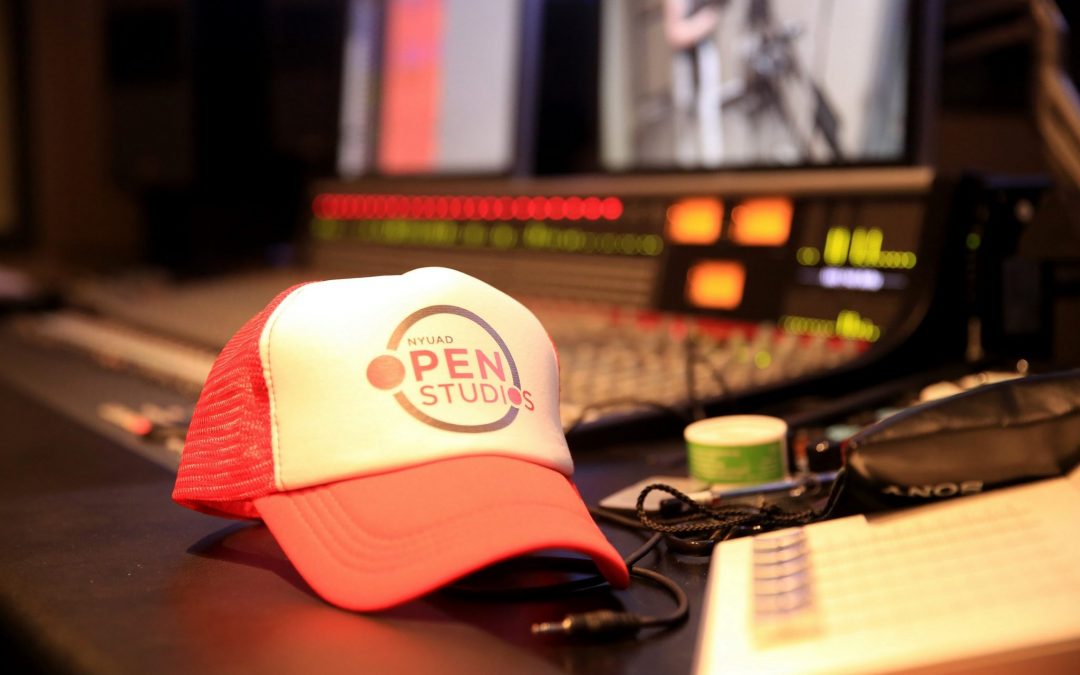 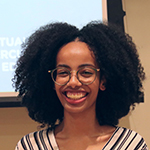 Nobody says she was born a chemist, but somehow, if you’re an artist or a singer, people assume you were born with that talent.

Going into my Playwriting class, I thought it was a class where I would be comfortable. I took Intro to Creative Writing last semester and wrote a couple of scripts for an acting class. How hard could it be?

The answer? Really, really hard. Every week we talked about another aspect of playwriting that I had not considered the week before. What are the characters’ relationship to the setting? What is the visual language of your play? What is each character’s personal ideology and how do they clash? And my personal nightmare: what does your character sound like?

Apparently, everyone can’t speak like me, so I had to think more actively about how people speak. Every YouTube hair tutorial became a lesson in the use of “like.” Every idiom I unconsciously use on a daily basis became an important choice in my writing. Eavesdropping became research in the ways people speak. All these moving pieces had to boil down to seven to ten pages every week, each script better (I hoped) than the last.

Vocal Ensemble, on the other hand, was something I knew I would be terrible at. My only experience with reading music was playing cello in the 5th grade, and I have to concentrate embarrassingly hard to hit all the notes in “Happy Birthday.” There was a lot of room for improvement.

On one of the first days of class, the professor stressed that we needed to do vocal warm-ups every day. Similar to my experience in Playwriting, I found there were so many more elements that go into choral performance than just hitting the notes. While it isn’t the common understanding, people who can sing well study. Rather than a thing you’re simply good or bad at, a singing voice can be developed by regularly “exercising” it. Sure, someone can be born with a good singing voice, but if she doesn’t know how to shape her mouth for certain vowel sounds, or how to control her breath for higher or longer notes, or where to place a note for the best resonance, she won’t be nearly as good as she can be. I, like most people, did not know all these elements went into singing, let alone what they meant. The reality is, every piece of music is dissected and analyzed before it is fit to be performed in front of an audience.

We don’t often think of artists as scientific or meticulous in terms of their processes. But when an audience hears a polished choral performance or a scene from a play, they are actually hearing the hours of work that went into each performance. The recent Open Studios event helps demonstrate that fact: for our thirty-minute Open Studios singing performance, for example, we spent an hour and a half each week of the semester learning and refining the same four songs. By the time we performed, I felt like I was taking a test I’d studied for extensively. It felt like a relief to put our final product in front of an audience and hear positive reactions; simultaneously, performing reminded me of sections that I still needed to work on. 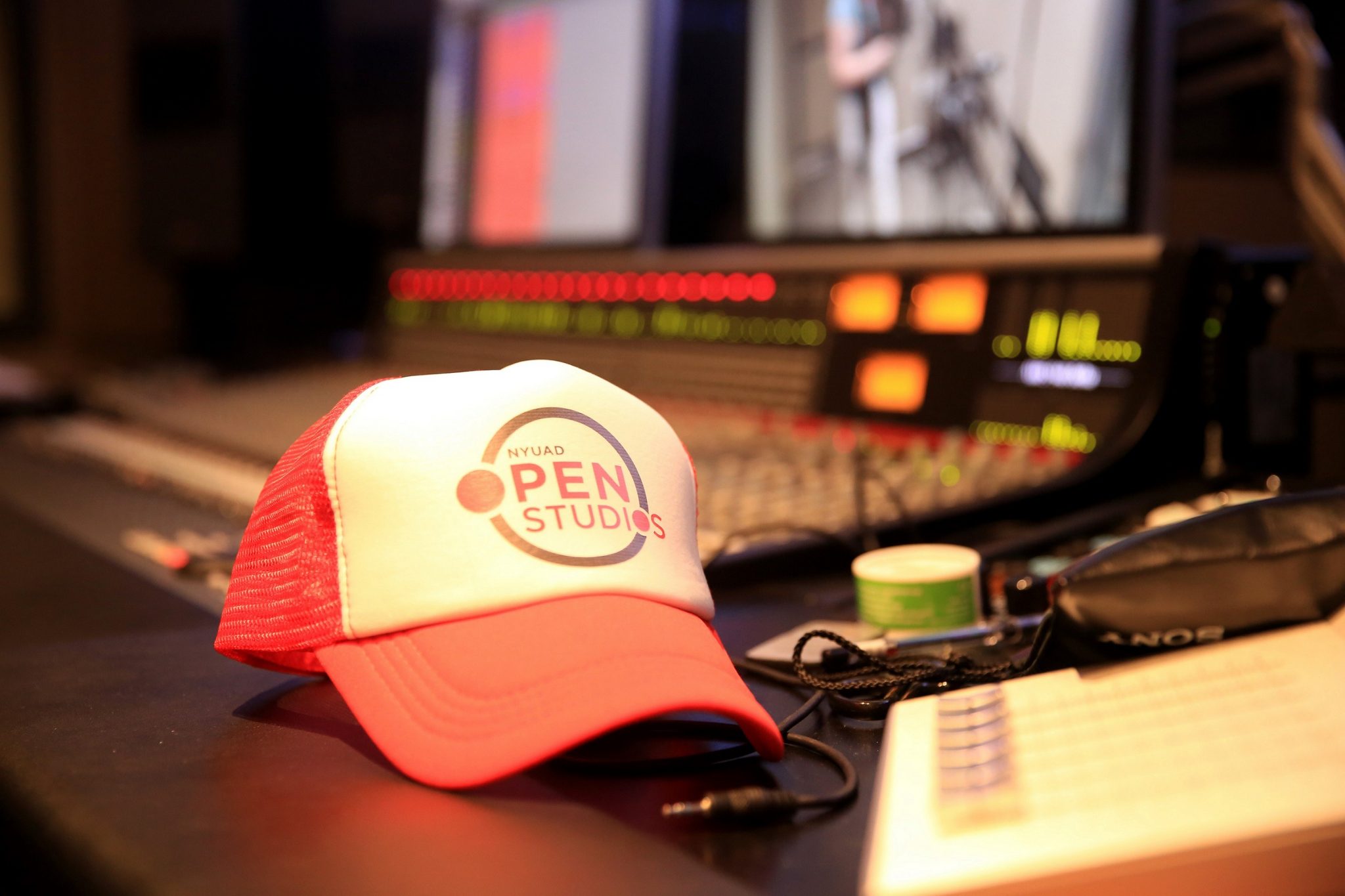 Like STEM, writing and singing demand extensive research, studying, and practice. A very small portion of artistic skills are innate. So while I did think I was a good writer who could improve, I now know how and what to improve on. And while I’m not the best singer, I know that I can get better and sing something harder than “Happy Birthday.” 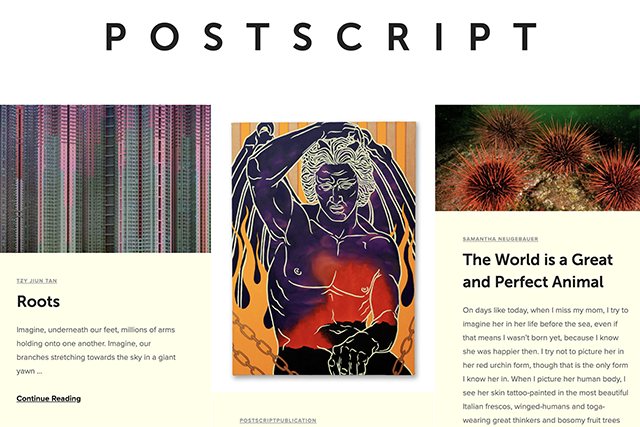 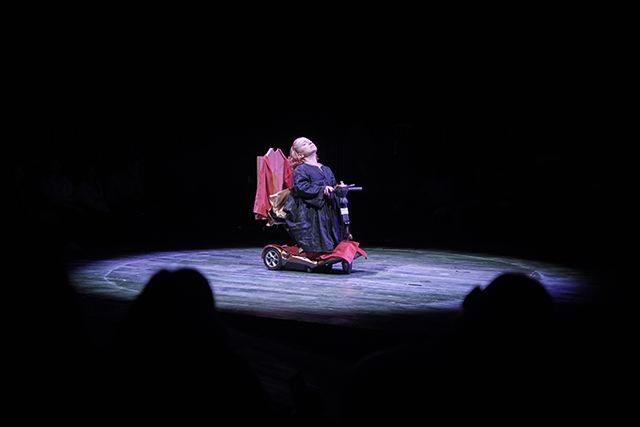 The Seams Behind a Seamless Production

The Seams Behind
a Seamless Production

At the beginning of the semester, when I was chatting with one of the actors in The Caucasian Chalk Circle, he casually mentioned he’d had twenty-four hours of rehearsal that week. Twenty-four hours. A full day.

After I saw the production though, it all added up. In a little under a month and a half, the cast and crew constructed an entire world on a small, intimate stage. From the shadow puppetry to the musical numbers, every detail felt intentional. This accomplishment would not have been possible without a considerable amount of work put in behind the scenes—all of which was concealed from the audience. 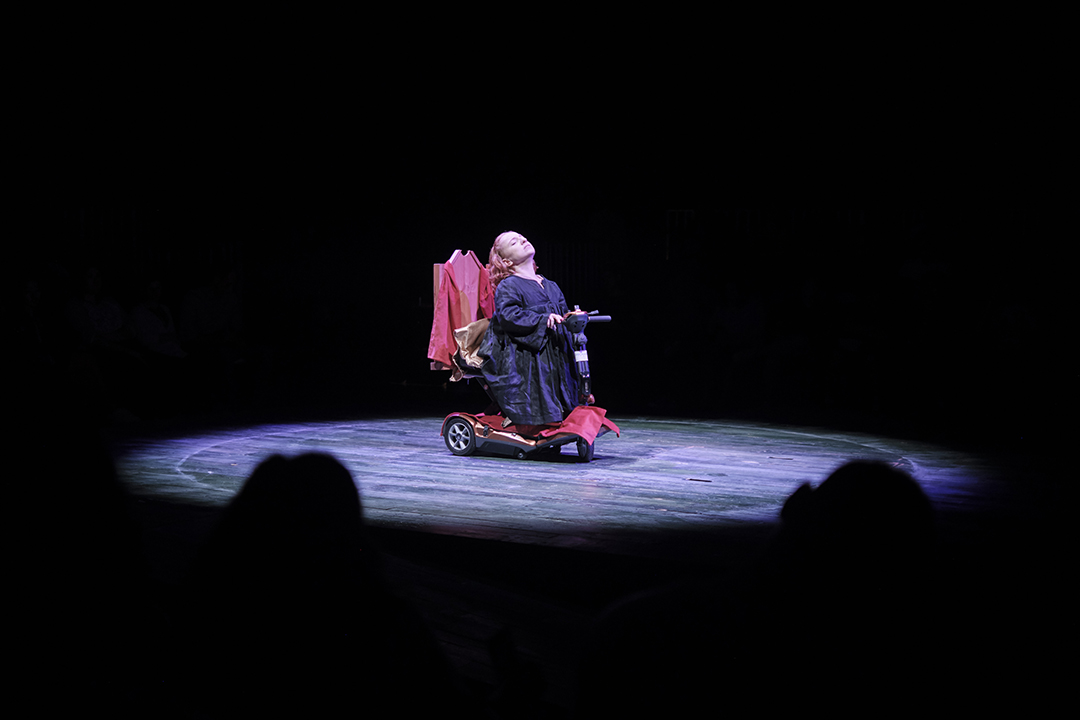 Ana Karneža as the judge Azdak in the NYUAD production of Bertolt Brecht’s The Caucasian Chalk Circle, directed by Orlando Pabotoy.

Tori Mondello, a lighting operator, spoke to some of the work that had to be done before the actors even stepped into the Black Box.

“We had about a week of prepping the Black Box […] and that was just on the lighting side. We hung lights for them, made presets (positioning options for lights that have to be set manually) to where we thought they would need light, etc.”

She emphasized that the seamlessness of the play should be credited to the people who were a part of tech along with the actors. It can be easy to allow the tech work to fall to the wayside because it isn’t noticed the same way the actors are during a production, but the lighting, sound design, entrance and exit cues, and prop organization are a vital part of any theatrical piece and enhance the actors’ performances. 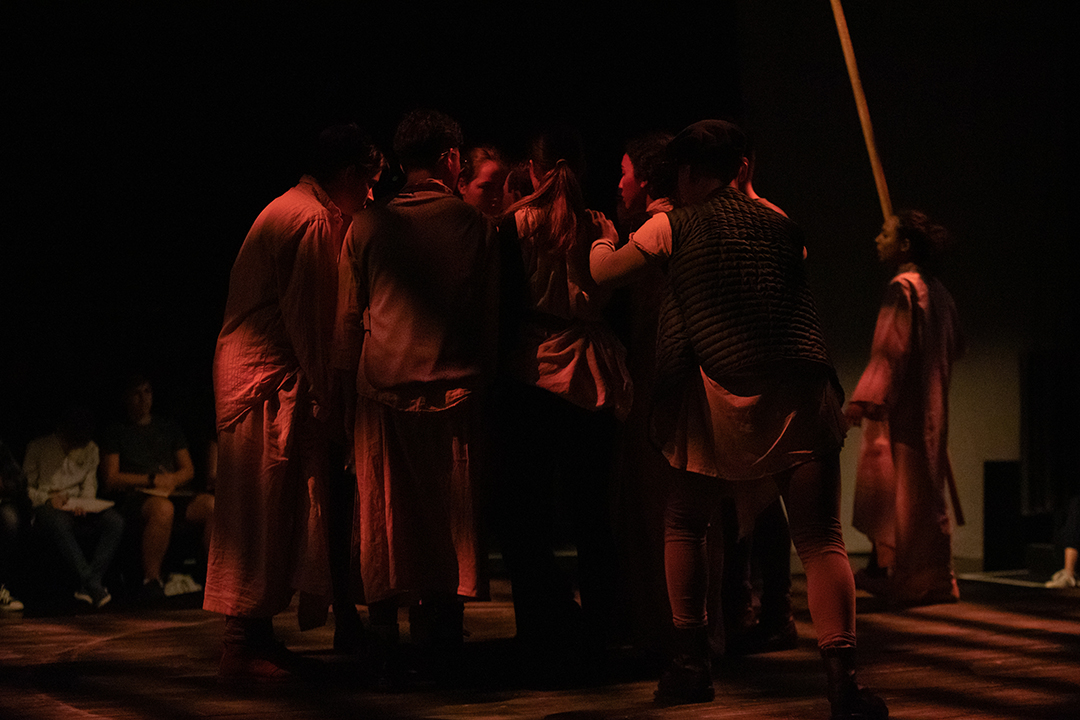 This work was particularly important in this production because of the limited time the cast had to prepare. The director, NYU-NY Affiliate Faculty Orlando Pabotoy, highlighted the necessity of a clear structure, which he and the crew communicated to the actors, in order to have a polished product by the end of their rehearsals. Elements like the blocking (an actor’s movements), music and lighting design had to be set in stone before rehearsals to give the actors a solid jumping-off point.

These pre-set constraints helped move the rehearsals along, and affected the actors’ ability to freely and completely explore all the possibilities for their roles. Pabotoy explained, “If you [the actors] had more time, there would be more time to explore other possibilities […] but that doesn’t mean there’s no time for that […] It happens within the structure.” The actors were free to explore, in other words, but within the enabling constraints that had already been established. 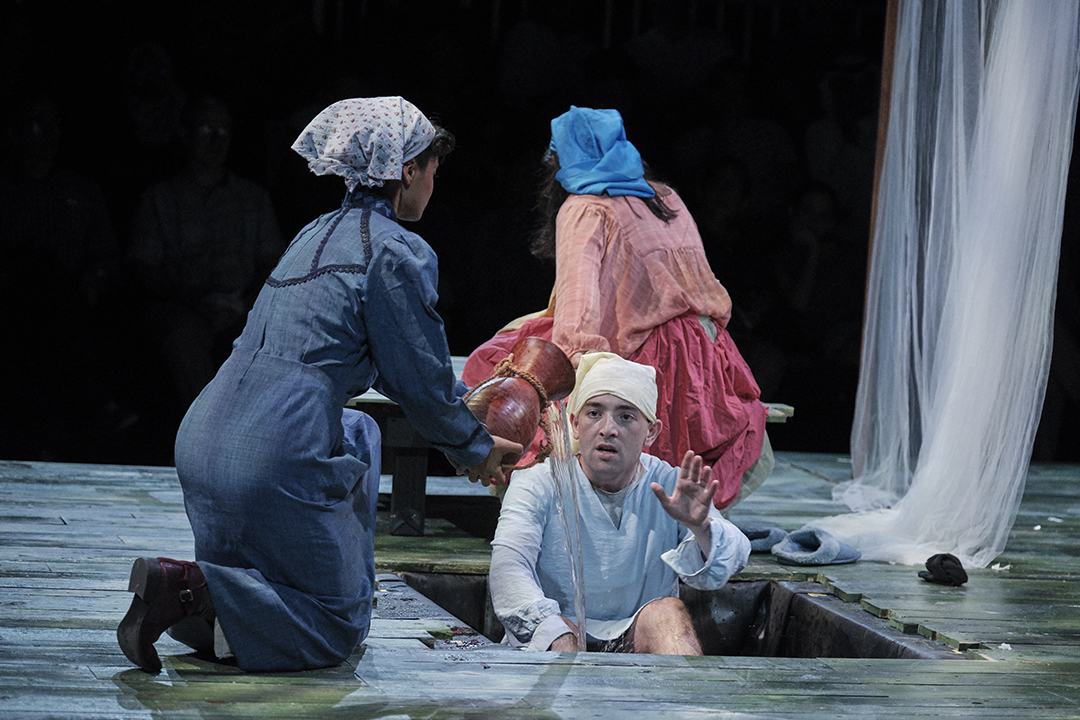 The performance though, was anything but constrained, especially during the musical numbers. Anyone who saw the production would be convinced that the show was originally made to be a musical, but the music was actually created for this show by composer Fabian Obispo.

“We had separate music rehearsals, and we had to tie it into the story we had to tell,” explained Archita Arun, an actress in the production. Once the music was smoothly integrated into the production, the musical numbers became the most expressive and compelling parts of the play. 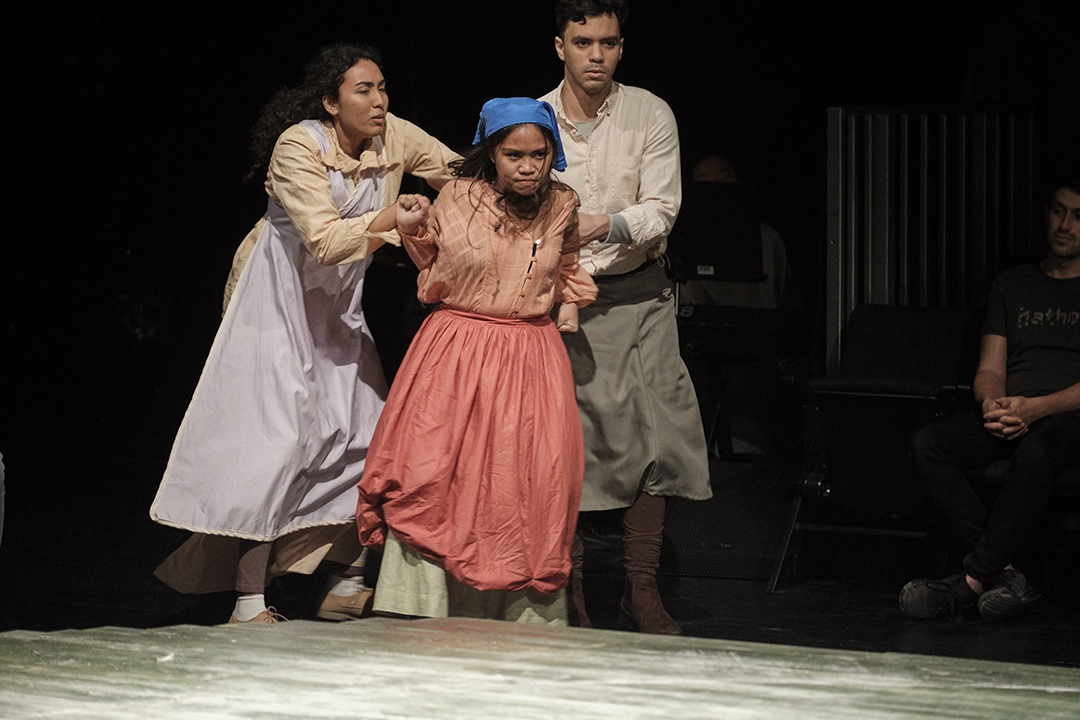 Despite the long rehearsals, lost sleep, and high levels of stress, every person I asked said they would definitely be a part of the production again.

“This was my first time operating a show,” Tori Mondello revealed. “To be constantly aware for almost three hours, double checking cue numbers and having fast reflexes when the stage manager gives the go was difficult, but very rewarding […] I would do it again!” 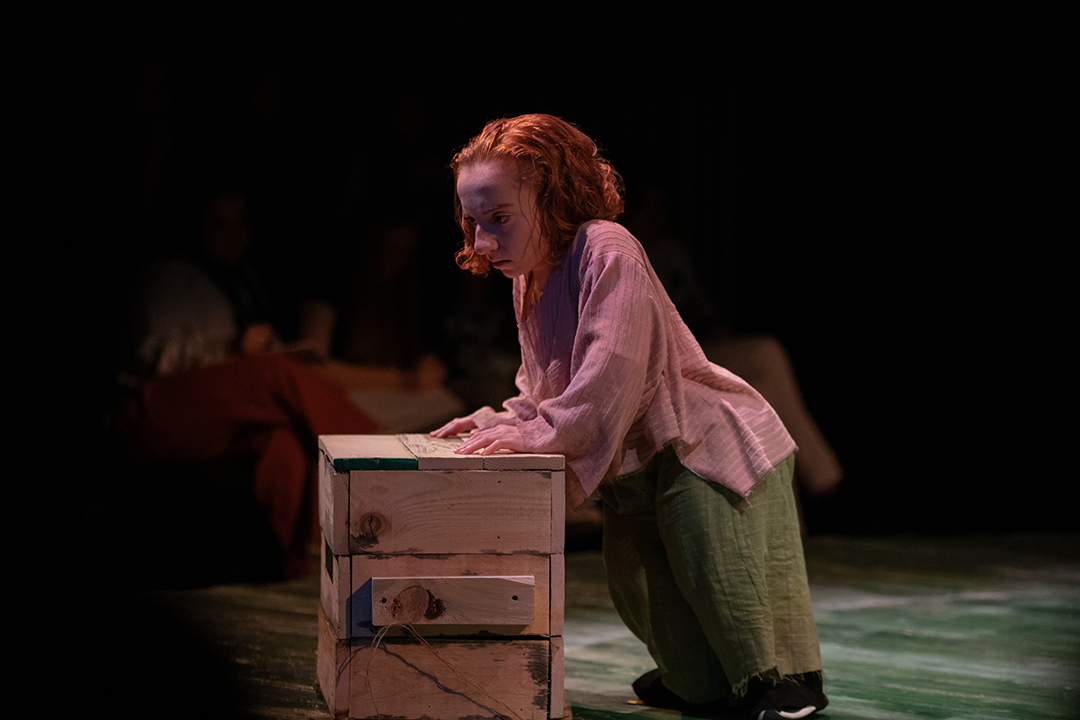 Actress Stalina Guberchenko said,“I met the most amazing people who created a warm atmosphere for both professional and creative work. All of them inspired me to move further, collaborate and create.”

During the final curtain call, the actors’ camaraderie with everyone on and off stage was palpable. I got the sense that they valued all twenty-four of those hours together and the countless hours that came after. 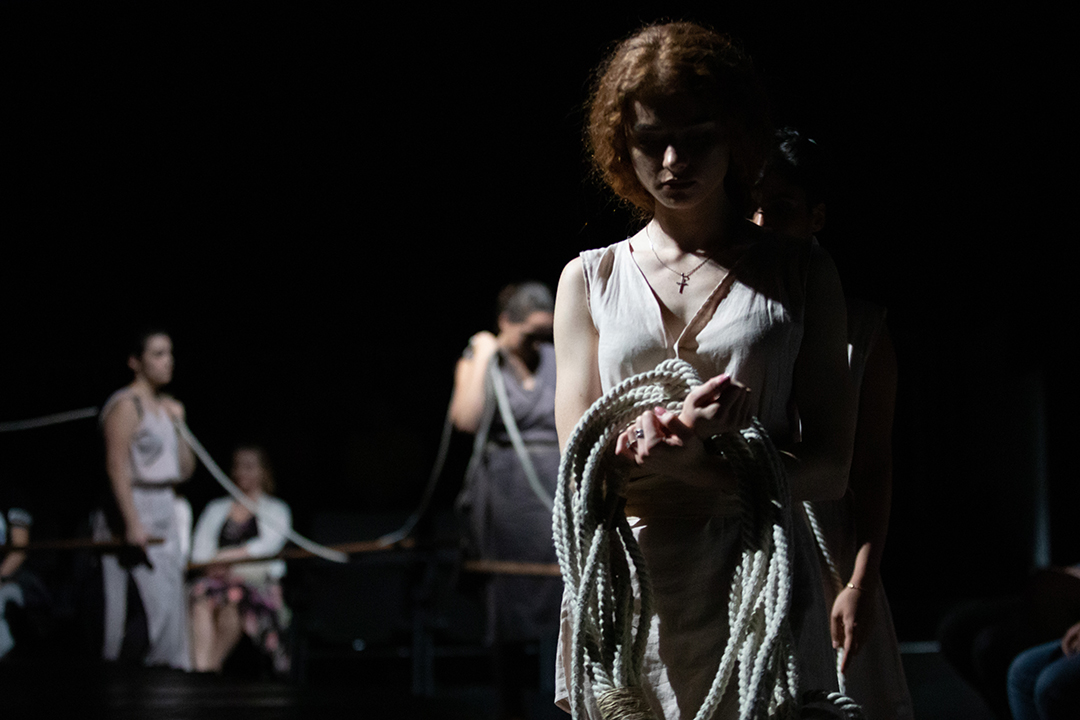