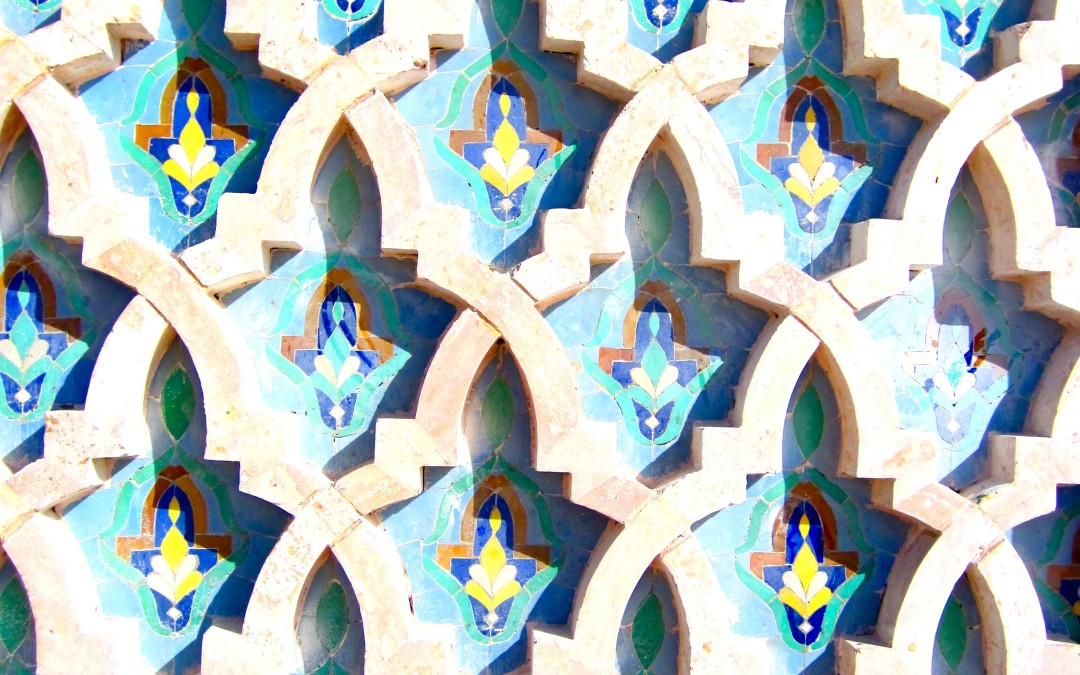 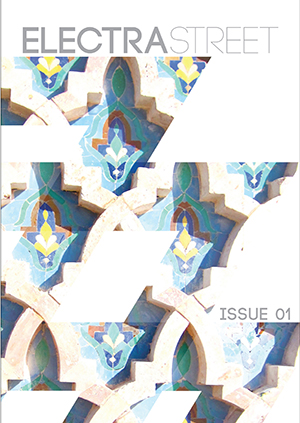 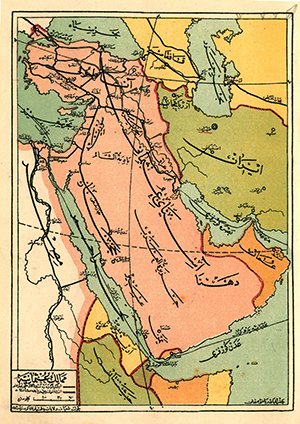 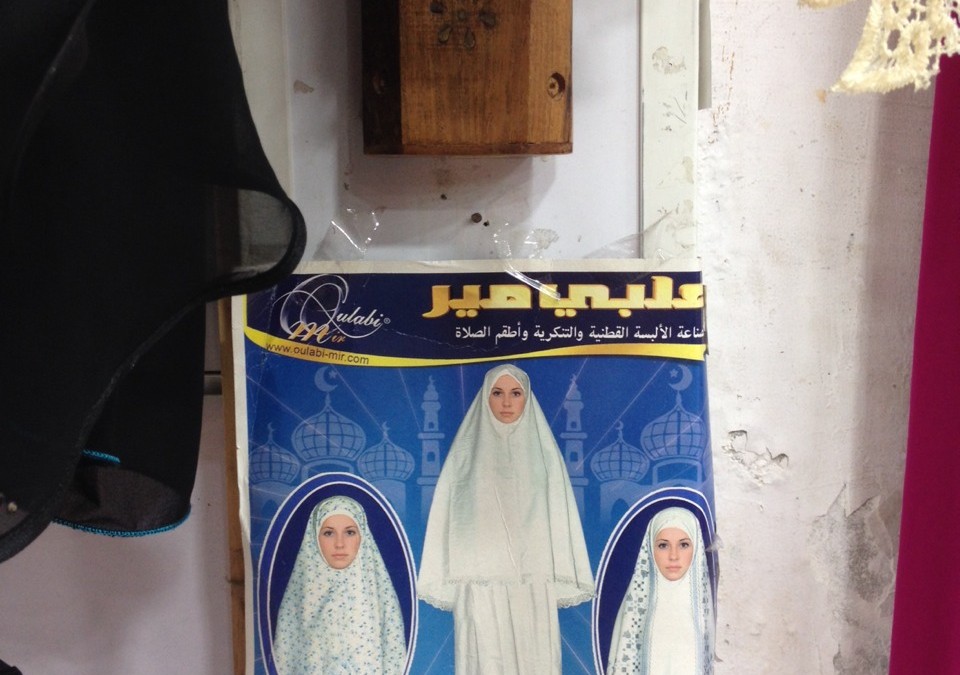 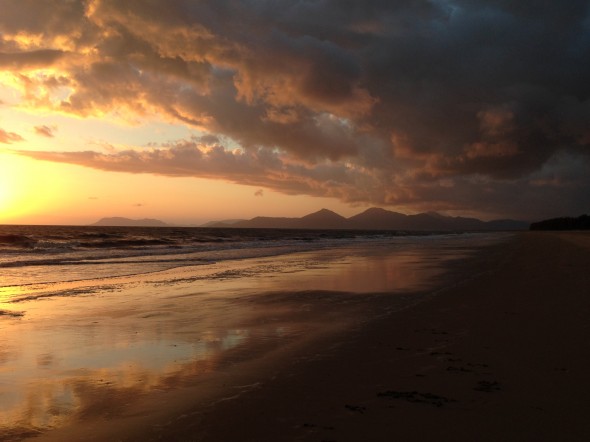 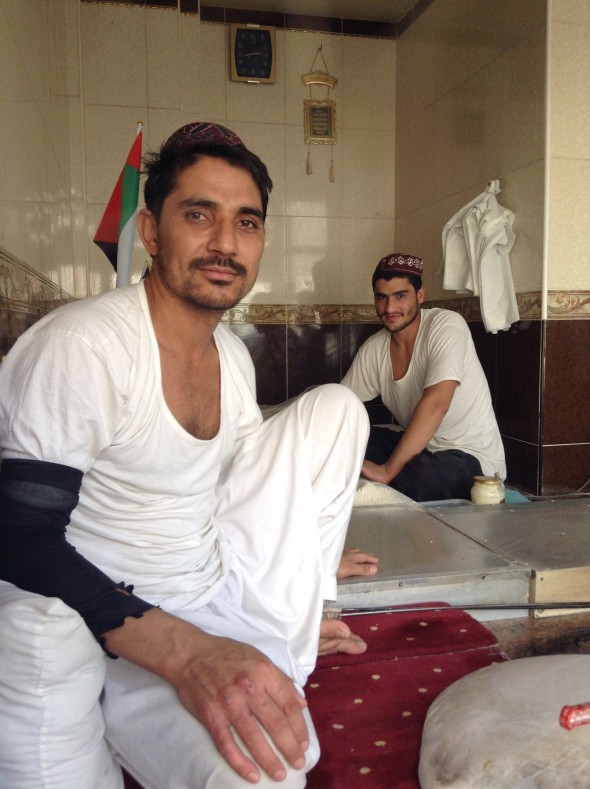 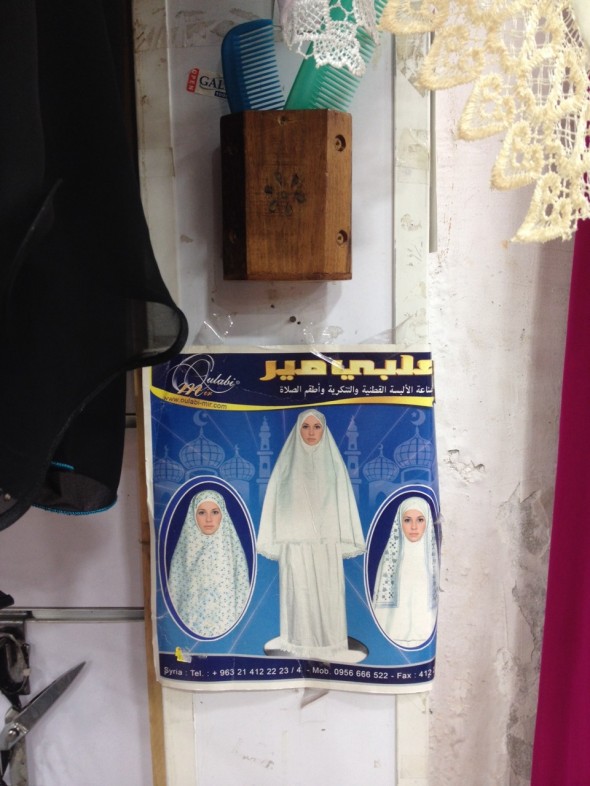 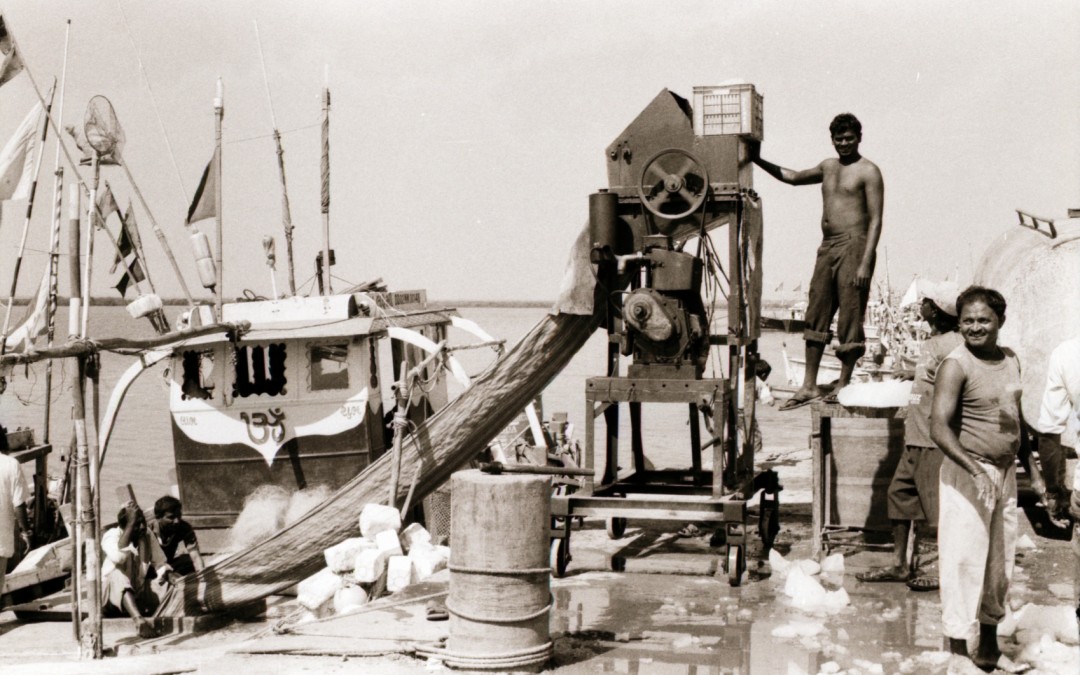 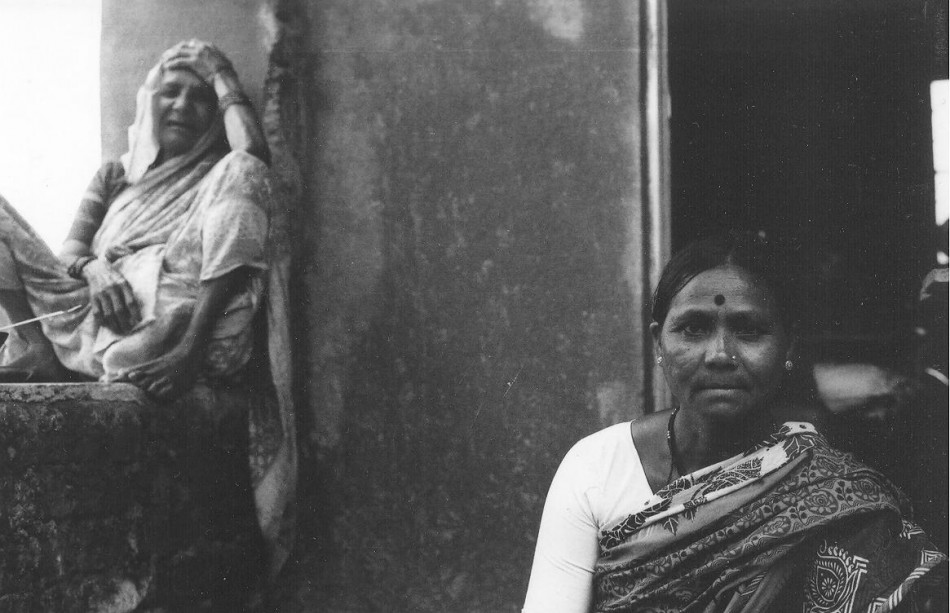 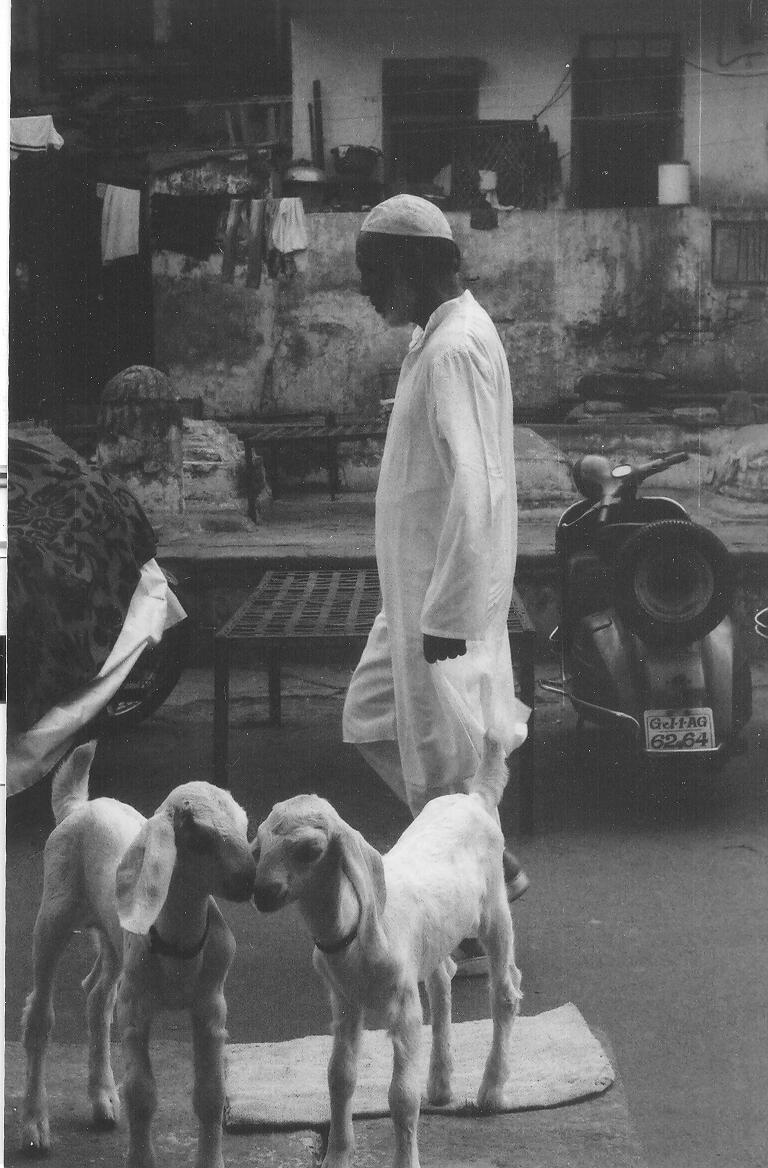 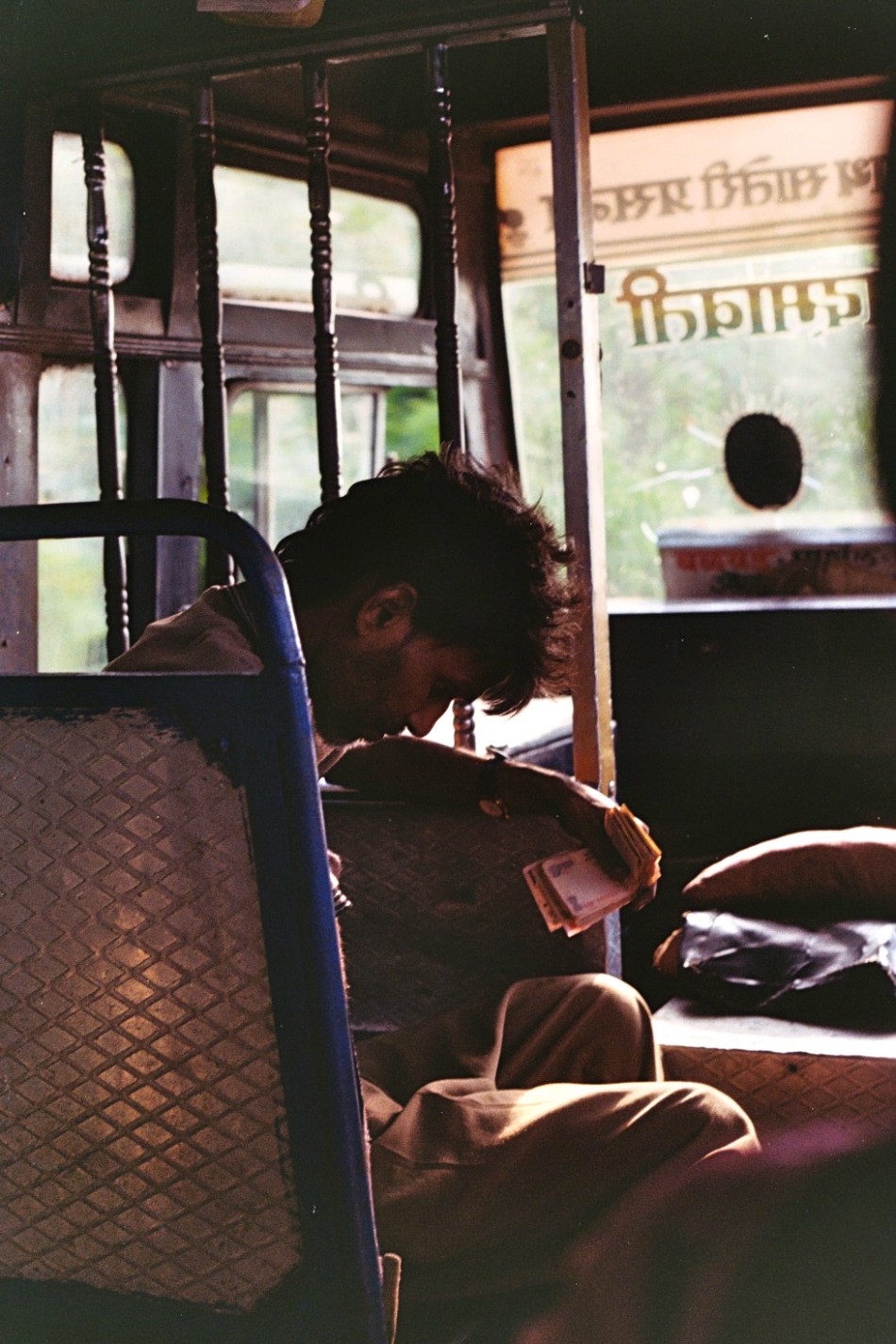 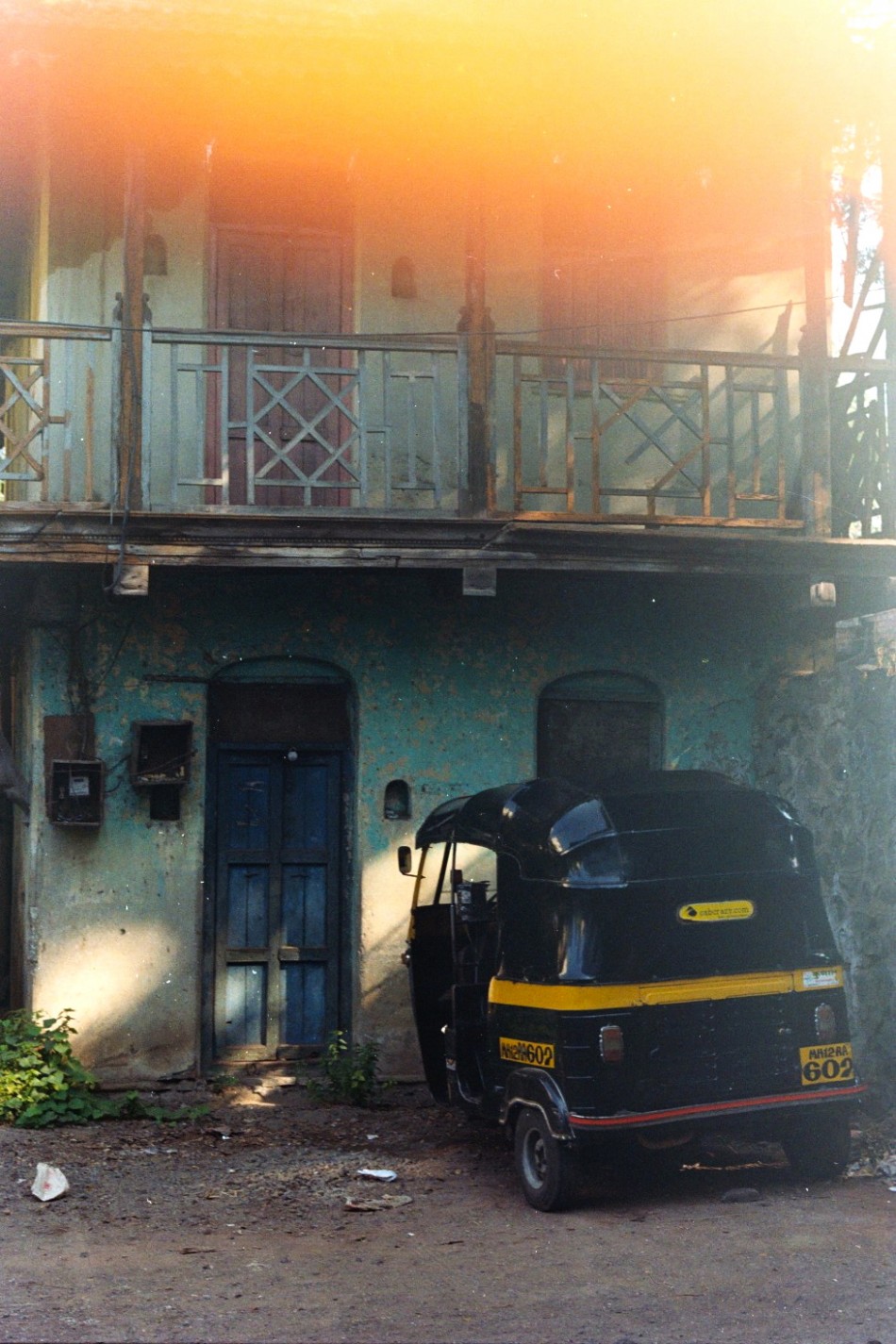 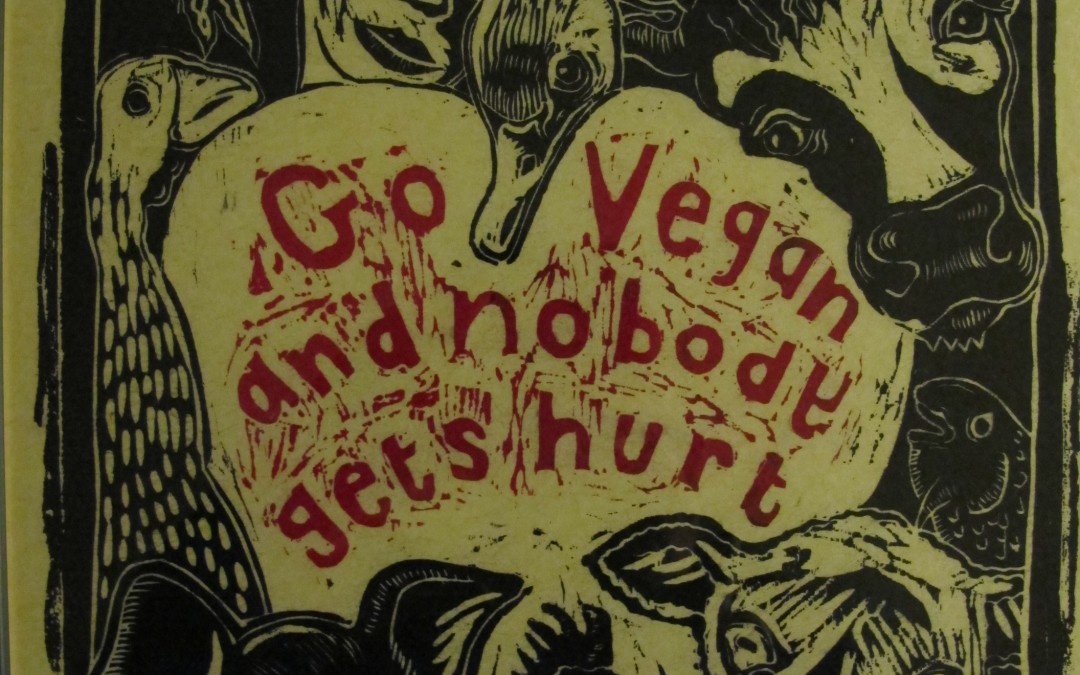 Art and Activism with Sue Coe

Sue Coe is an artist-activist. Her paintings are striking, haunting, and incredibly powerful. Coe sneaks into slaughterhouses, and documents the horrors she sees there through her brushstrokes. In her work, bleeding lambs collapse beneath the bold title ‘CRUEL’, their slit throats bleeding into a corporate’s open money bag. Pigs scream in agony, encased in gas chambers, collapsing on top of one another in a slew of twisted bodies. Cold machines grind hopeless living bodies into a sick concoction of limbs and parts. Coe leaves nothing to the imagination, each image imbued with a meaning that goes far beyond aesthetic beauty; her work makes a pointed statement about corporate corruption. These works force the viewer to confront their meat consumption in a very real way.

Coe grew up next to a slaughterhouse and in a recent lecture at NYU Abu Dhabi, sponsored by the NYUAD Institute and the NYUAD Film/Media program, Coe credited her career to the horrors contained within the walls of that slaughterhouse. As she speaks her words rush; she sounds as if she’s constantly on the verge of tears. Seemingly without noticing, she flits from point to point in a way that often is not entirely harmonious. It is as if the horror of her subject material has detached her from the room and its occupants, as if her connection with living beings is tainted. Every so often during the presentation she hits us with a fact that is as shocking as a physical blow: the living conditions of sheep when they are shipped from country to country, the horrific way in which pigs are gassed to death simply to save manpower and therefore money, and the heavy metal music that factory workers play in the slaughterhouses to drown out the screams of the dying animals and prevent the workers from going insane within the nightmare that is their daily existence.

Coe uses only a pencil and sketchbook, saying that anything more than that gets her too involved in the technical side of things. As long as you have a pencil and paper, she says, you can take things down – there’s an immediacy to the act. Technique is a test of sincerity in the sense that before art becomes a weapon, it has to be art. There is no content without form, even content as powerful and self-sufficient as hers. So she learned how to create the form, fast.

“[The maiming, the meat industry, the killing] goes on whether I’m there or not, “ she says, “and I prefer it if I’m there.” What is the interplay between empathy and disconnect? How does she balance her own sense of humanity with the resistance to the plight of others? Making her living from observing and documenting death, there must surely be a danger of getting too involved, a danger of succumbing to insanity, just like the subjects of her art. Coe seems to have lost faith in a lot of things already; she’s politically disillusioned, casually mentioning that “all politicians become corrupt eventually.” At one point Coe asks us whether we prioritize life or profit; and when we scoff that of course life matters more, she points out that prioritizing life over profit is exactly what the meat industry does NOT do.

Coe’s presentation encouraged the audience to consider this contradiction between disconnect and empathy that her work often embodies. On one hand, I cannot help but think of Coe as completely disengaged; she’s disengaged from the audience, as if she has a set number of words she’s trying to get through and can’t wait to be finished with her talk. She’s disengaged, too, from the galleries that purchase and exhibit her work; “they hate me,” she says casually, “but I win them awards.” She must be disengaged from the slaughtered animals she works next to; it would be otherwise impossible to stay sane in the living hell of the meat industry. On the other hand, it was empathy that initiated her career and her identity as an artist, and it is empathy that drives her work. It is by creating a sense of (sometimes painful) empathy that she hopes to facilitate social change.

Coe classes her work as “graphic journalism,” and somehow her artistic representation packs more of an emotional punch than the factuality of photojournalism. We cannot hide from the brutality of Coe’s images: pigs being gassed, machines grinding twisted bodies, endless streams of blood. And yet her images are not always precisely “true” in that they are not necessarily mimetic. The painting of lambs bleeding into corporate money bags, for instance, does not capture something that has actually happened but nevertheless captures a truth about the meat industry: its corruption and its insistence on profit at the expense of everything else.The medium of art, and its inherent ability to be fictional, digs at the viewer’s conscience in a way that photojournalism cannot. At the same time, however, because Coe does not romanticize or aestheticize her images, the work has a gritty realism that we frequently associate with reportage or journalism.

Coe’s art emerges from fact but her representations of fact are imbued with her own disillusionment, her sorrow and hopelessness in the face of capitalist greed and the impossible power of the corporation and lure of the profit motive. Coe makes it clear that she will continue fighting, despite her sense that nothing she is working towards will be achieved in her lifetime. She concluded her talk with a gut-wrenching final fact, any semblance of hope long buried within layers of this clearly evident disillusionment: “We don’t see our victories because the bad is so overwhelming.”