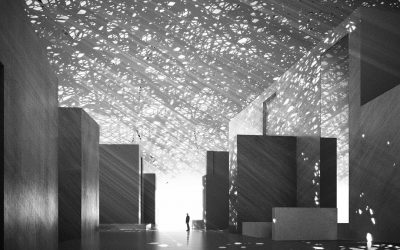 A Louvre Abu Dhabi student ambassador reflects on the meaning of the new museum. 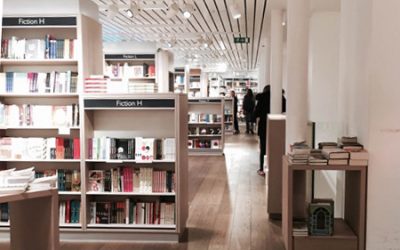 There’s a Metaphor in There Somewhere

Gabrielle Flores finds herself by getting lost in London’s bookshops. 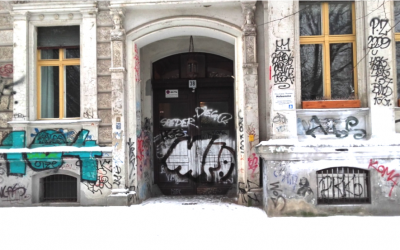 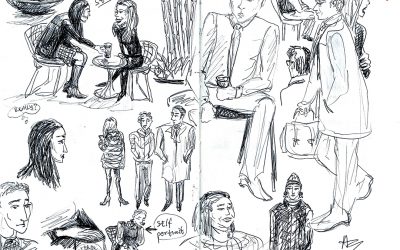 Anastasiia Zubareva presents a series of sketches that seek to capture what she calls the “strange, neo-romantic spirit of a post-modern megalopolis.” 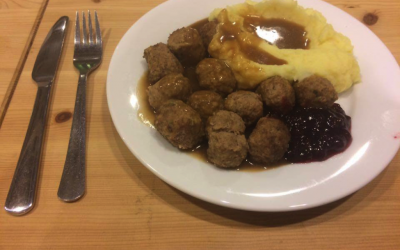 Nikolaj Nielsen cherishes each of his IKEA Swedish meatballs, including the thirteenth one the server gave him by mistake. 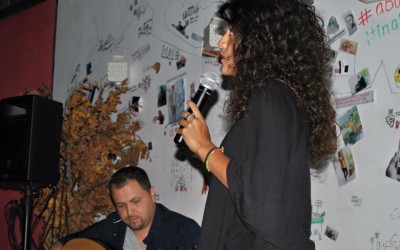 The Rhythm of Home 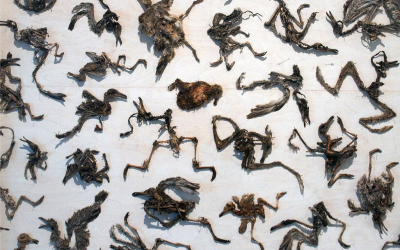 Nikolaj Nielsen explores an oasis of contemporary art and design at the Trapholt museum in Kolding, Denmark. 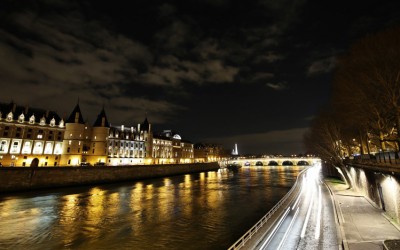 Our Paris correspondent, Grega Ulen, contemplates the layers of history on a single Paris street — and hums a little updated Piaf, to boot. 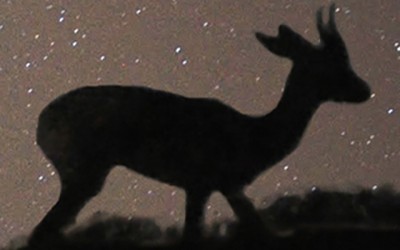 Because I'm taking a "Pathways of World Literature" class called Dreams this semester, I signed up to watch a program of short films called "Dreams and Delusions," which was part of last month's Imagine Science Abu Dhabi Film Festival. Despite my stint with high... 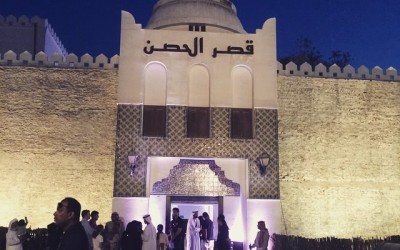 Dana Abu Ali visits the third annual festival in Abu Dhabi, which celebrates the history of the city’s oldest building and the emirate that grew up around it. 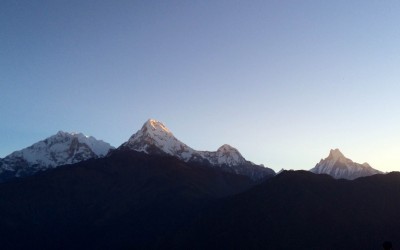 The game is reasonably straightforward. Pass cards around from one player to another until someone collects a set of four. Each player can only hold four cards in her hand at once, and choosing to keep a new card means discarding another. This game can be played in a... 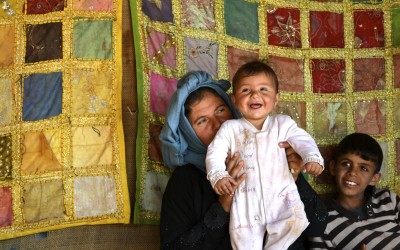 The people of Petra, captured by Tessa Ayson’s photography 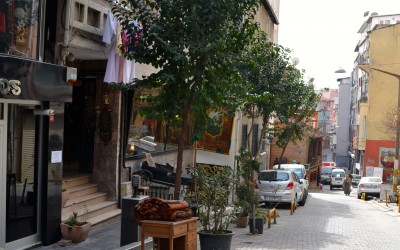 Orhan Pamuk’s Museum of Innocence offers an alternative telling of his novel by the same name, raising questions about the power of everyday objects to convey meaning. Tessa Ayson takes us on an exploration of this window into Turkey’s soul 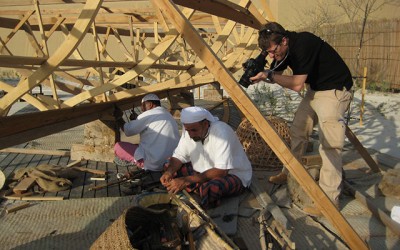 A meditation on the presentation of traditional UAE folkways at the 2013 Qasr al-Hosn Festival. 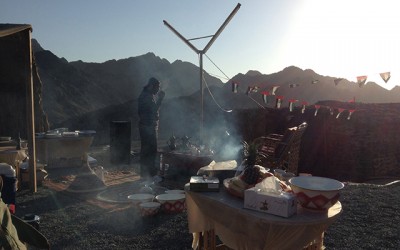 Rejuvenation in the mountain vistas of Fujairah.

Professor Katherine Rowe writes about the Festival as it unfolds. 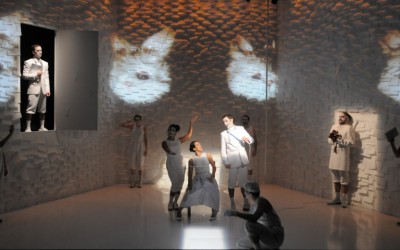 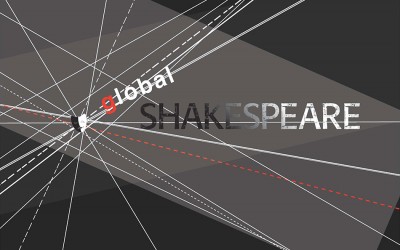 Student troupes from Egypt, the UAE, and the US explore the dramatic legacy of the Bard at NYU Abu Dhabi.