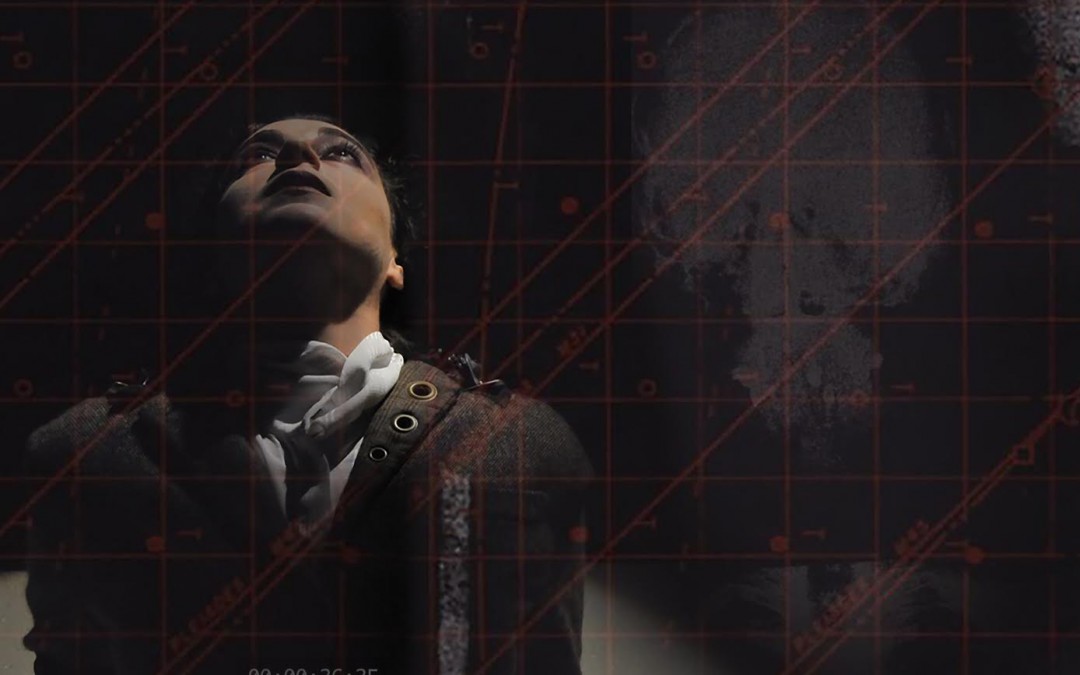 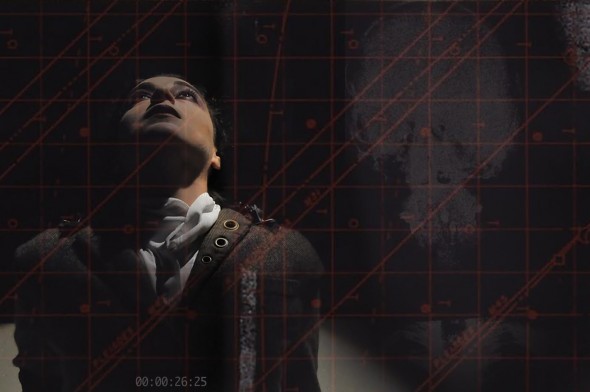 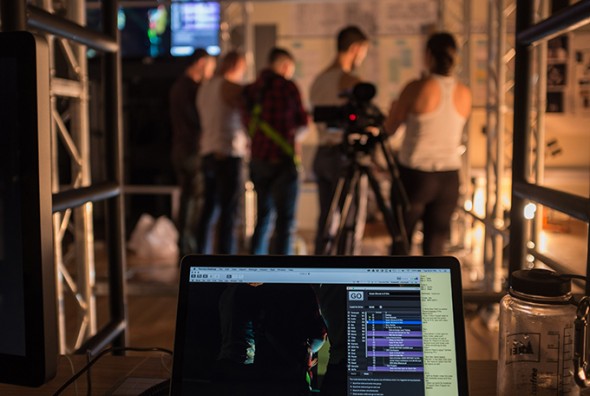 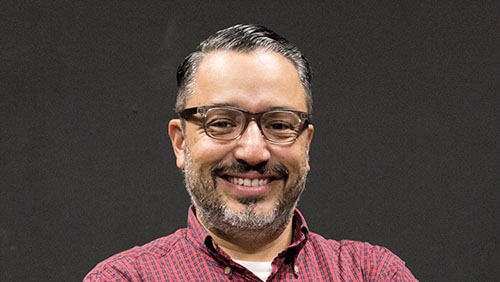 This week we continue our exploration of the collaboration between NYUAD’s Theater program and the Theater Mitu company by looking back at the Spring 2011 production of CHAOS, the first-ever professional theatrical production in Abu Dhabi.

In the spring of 2011, the NYUAD Institute in collaboration with NYU-Abu Dhabi’s Theater Program presented Theater Mitu’s production of CHAOS on the shores of the Arabian Gulf. This theatrical meditation on dreams, faith and the journey of the worker, offered a rare opportunity to the NYUAD community and to Abu Dhabi as a whole. For Abu Dhabi, this production marked the first professional theater piece created and produced in the capital. For the NYUAD community, the production not only marked the beginning of what is to become a thriving Arts and Humanities program, but also allowed a direct interaction between students and the building of a professional theatrical work. It seemed essential that this moment in the history of Abu Dhabi and NYUAD be documented in detail, and it further seemed appropriate that, in the spirit of cross-discipline interaction, this be done by film students at NYUAD. After a lengthy application process two students, April Xiong and Amani Alsaied, were selected to document the production. The result was the fifteen-minute short film, A Journey Through CHAOS.

A Journey Through CHAOS from Electra Street on Vimeo.

“CHAOS was an incredible experience for me. It was my first production in the city, my first professional production, and the first professional production of its kind in Abu Dhabi. As a student, to have the opportunity to engage in work of that level with professional and amazing actors is remarkable. It was a blessing, and more than a year later I still look back on that crazy thing we did with wonder. For me, the play has a special relevance because it explores questions of displacement: departure, unrequited love, living under another person’s system and authority. I resonated with the play when it asked, “What happens to those who leave?”