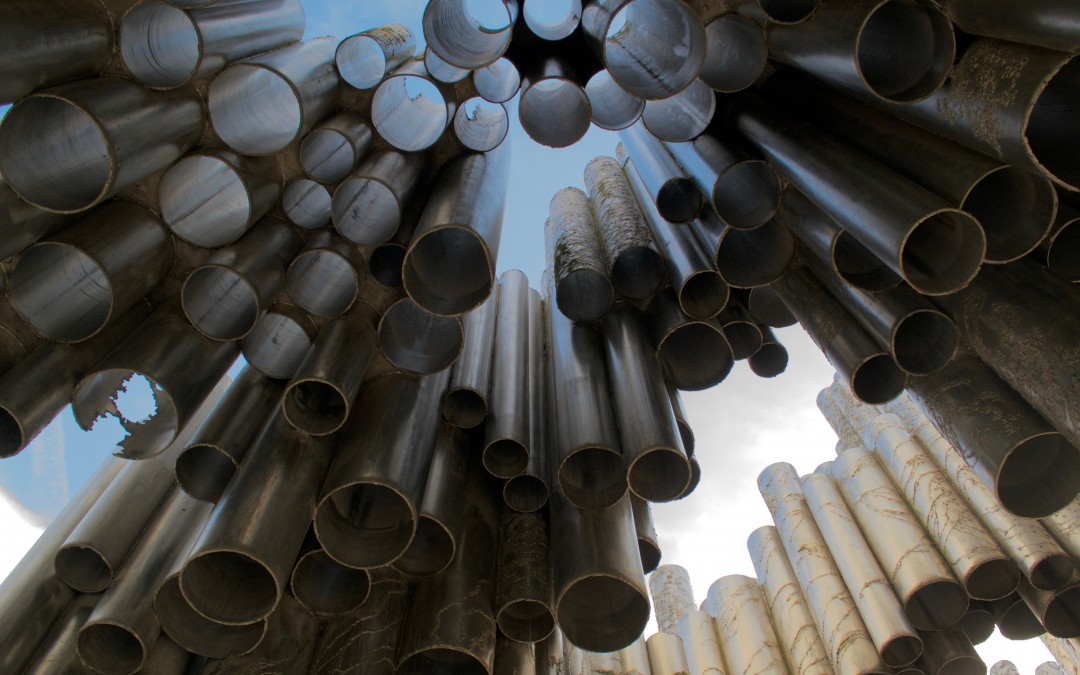 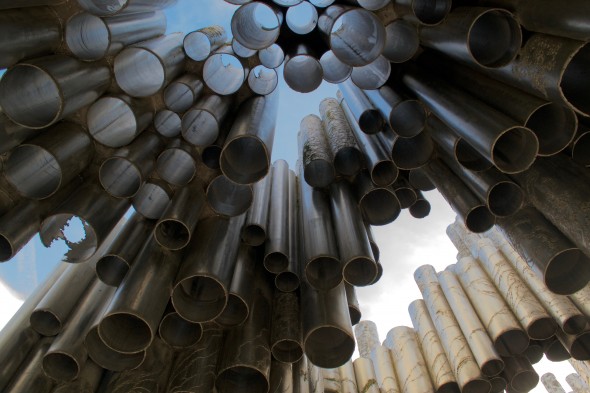 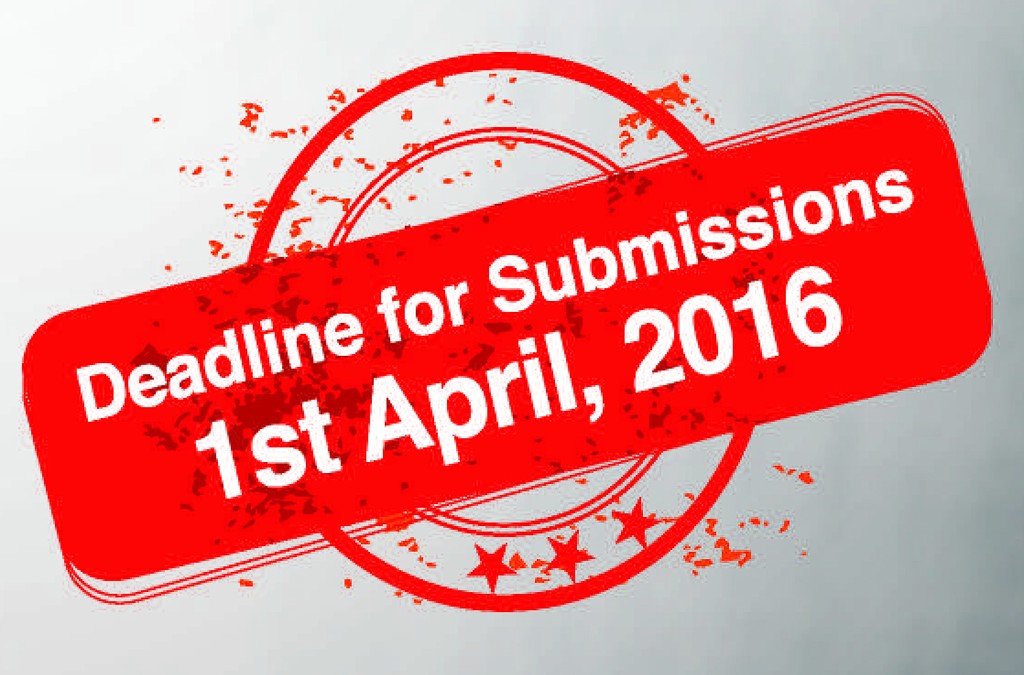 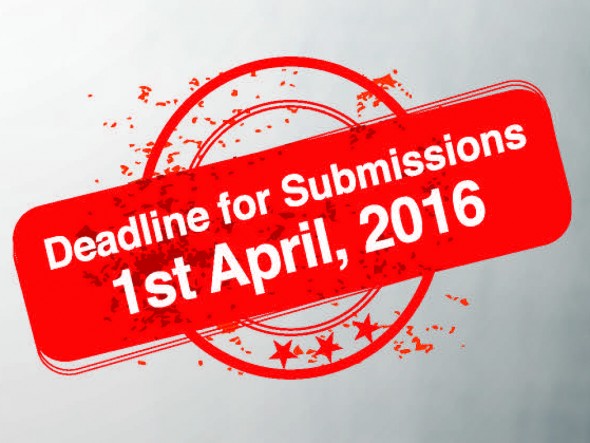 In support of the UAE’s Year of Reading, the NYUAD Literature and Creative Writing Program has teamed up with Tempo Magazine to co-sponsor a Flash Fiction Contest. The deadline for submissions is 1 April 2016.

“Flash fiction” is a unique genre of storytelling that happens quickly – in a flash. It is a very short, imagined story that instills a sense of surprise, or tension, or mystery, or drama, or all of these and then. . . it’s over. But if it’s well written and conceived, it will stay with readers like a distinct smell or taste: it will haunt them. Flash fiction can have a beginning, middle and end like a traditional short story, or it can drop us right in the midst of a scene, with characters talking and doing things in a way that immediately gets our attention and leaves us satisfied in the end. Perhaps the writer will take us somewhere unusual and unexpected. If it’s done artfully, we will be touched in some way, perhaps even transformed.

You can download a flyer here. Spread the word.